Solskjaer convinced he can turn Manchester United's slump around 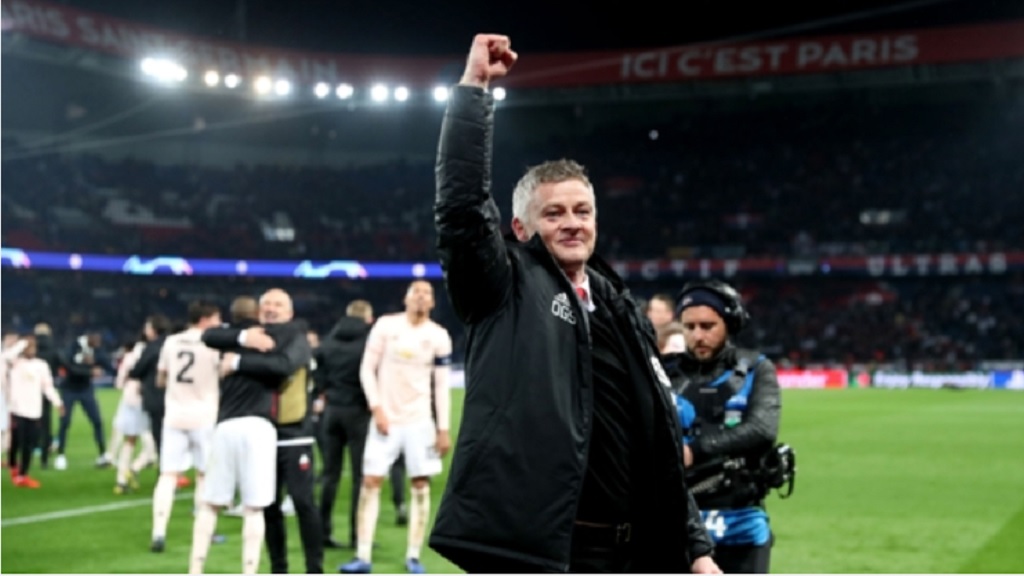 Ole Gunnar Solskjaer has backed himself to succeed at Manchester United.

Ole Gunnar Solskjaer is confident he is the right man to get the best out of Manchester United's players, despite a poor run since his appointment as permanent manager.

United slumped to their heaviest defeat of the season on Sunday, losing 4-0 at Everton, and must now try to bounce back when they face Manchester City in a derby clash on Wednesday that could have huge ramifications for the Premier League title race.

Having enjoyed a stellar three months at Old Trafford following his appointment as interim manager in December, Solskjaer was given the job in a permanent capacity on March 28, but United have lost four of the six games since then in all competitions.

The capitulation at Goodison Park followed a Champions League exit at the hands of Barcelona, with Solskjaer apologising to United's travelling support on behalf of his players.

But the former Molde boss believes that he is the right choice to lead United forward, even if the squad will need altering in the close season.

"I would like to think so," Solskjaer told a news conference when asked if he could improve United's players.

"Of course, you learn about players and now is not the time to talk about making wholesale changes in the squad that's been doing so great, City and Liverpool have taken more points than us in the last 18 games and that's it.

"We really gave it a go, and you can see loads of United standards, the DNA in these players.

"You have to get players in and some players will go out. There's always a crisis at United whenever you lose a game or two, but the boys have done fantastic, we don't enjoy losing games, we've lost three out of the last five league games, that's a bit too many but that's football.

"You see Chelsea-Burnley, Arsenal-Palace but the way we lost at Everton that was the lowest we have been and was the worst performance."

Solskjaer was scathing of his side on Sunday, but has not lost belief in his squad, accepting that he is just as responsible for United's form as his players are.

"We focus on Wednesday and I'm sure we'll get a response," Solskjaer added.

"You don't punish them as in run up to the mountains and back. We believe in them, these players know they let themselves down as individual, as a team, me as well.

"I'm in charge and I'm the one giving instructions how we're going to play and it's my duty to get them performing better than that and I'm sure we'll get a response."