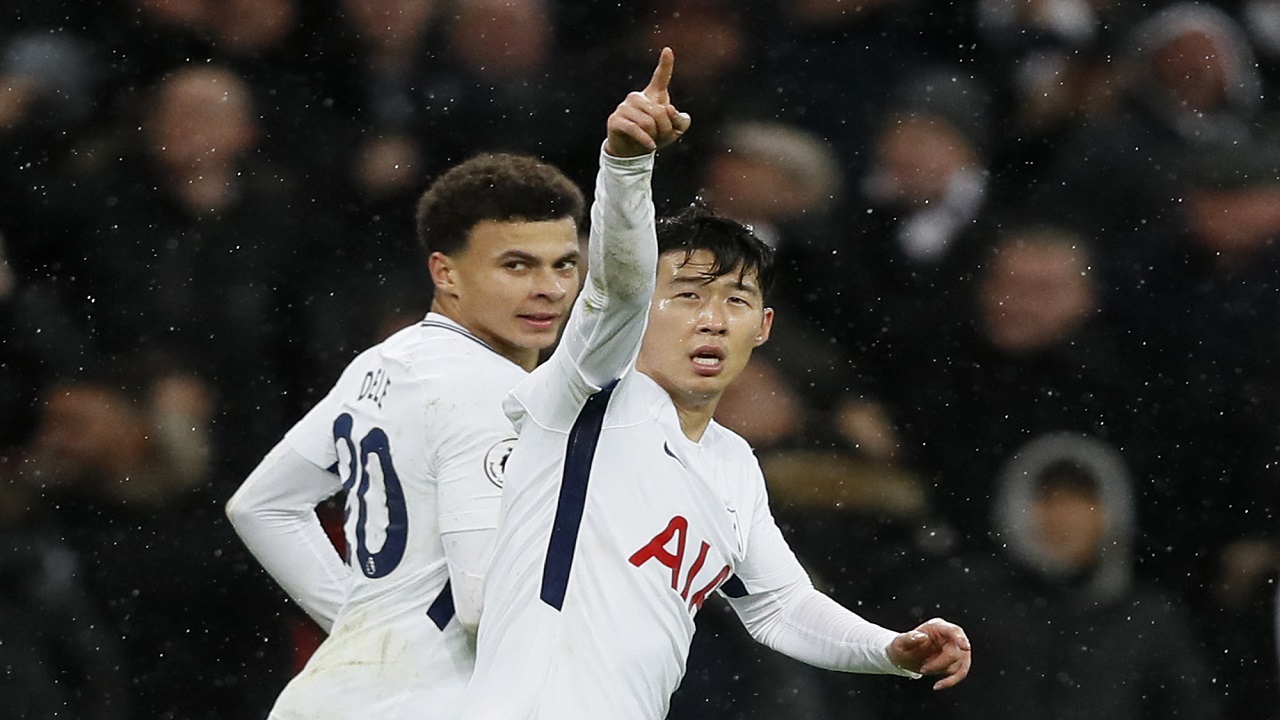 Pedro Obiang and Son Heung-min traded incredible goals as the London derby between Tottenham and West Ham at Wembley finished 1-1.

It is the fourth time Spurs have been held at their temporary home in the Premier League this season and Mauricio Pochettino's side lie fifth, three points shy of Liverpool a place above them.

Spurs almost lost in show-stopping fashion when defensive midfielder Obiang was allowed room 30 yards from goal to unleash a thunderous 70th-minute shot into the top corner beyond a helpless Hugo Lloris.

It was West Ham's first shot of any description in the game and, given Spurs had managed 20 by the time they fell behind, a share of the spoils was the least they deserved.

Son made his own strong case for the best goal of the night with a spectacular hit from similar range, but Pochettino's men were unable to make it four wins out of four over the festive period.

West Ham edge two points clear of the relegation zone and, while it might not always be as pretty as Obiang's moment of inspiration, David Moyes has hit upon a fruitful formula when faced with the capital's heavyweights.

A 1-0 win over Chelsea and a gruelling 0-0 draw with Arsenal means United have taken five points from London derbies within the past month.

Manchester City will not go unbeaten in Premier League - Guardiola