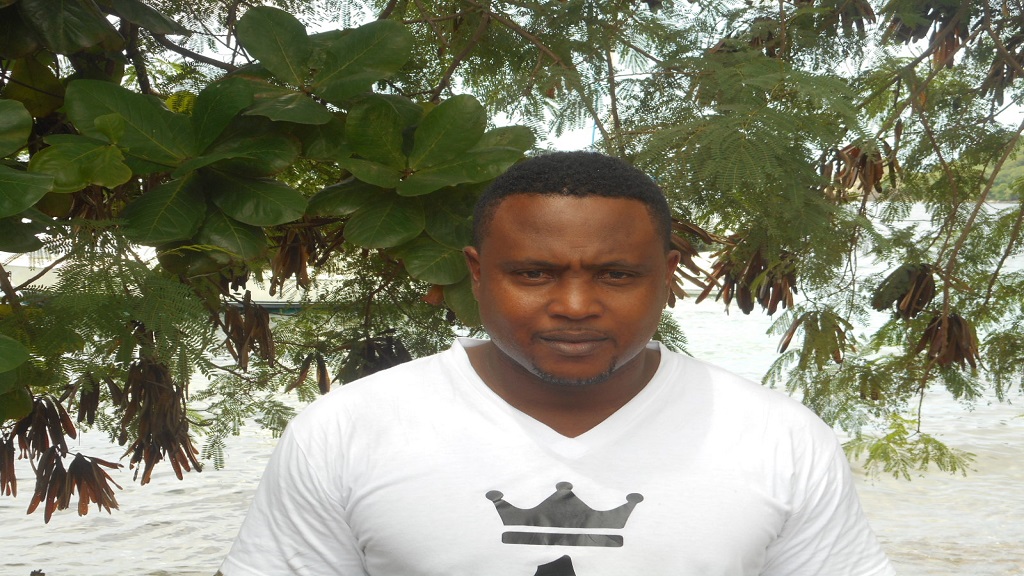 A savage attack on a female in Soufriere over a month ago, has prompted the Soufriere Youth and Sports Council to organize a march against violence against women tomorrow, Sunday, September 23, 2019, in Soufriere.

Things will begin at 3 pm with a lecture by a police officer on personal safety, who will also be providing participants with handbooks on the subject, followed by a march from freedom square in the town of Soufriere to the Hummingbird Beach Park, where participants will be engaged in exercises and other activities.

Nehemiah St Jean of the Soufriere Youth and Sports Council has described the victim of the attack, a former queen contestant in the Fond St Jacques queen show, as a quiet and friendly individual who avoids trouble. She was attacked by a male individual with a cutlass, which caused an outrage in the community.

St Jean is making a clarion call for everyone to support the march in order to send a strong message to the general public that they do not support violence against anyone in any form or fashion.

“We want everyone to come out and support the venture. It is very important,” St Jean said, adding that he expects a large turn-out, especially from women in the community who have expressed immense support for the march.

He has also made a special appeal to the men to support the march since they too are sometimes victims of violence.

He said that although violence against women is not a very serious problem in Soufriere there is a need to stop it. “Violence against one individual is too many. We don’t want such an incident to happen again,” St  Jean said.