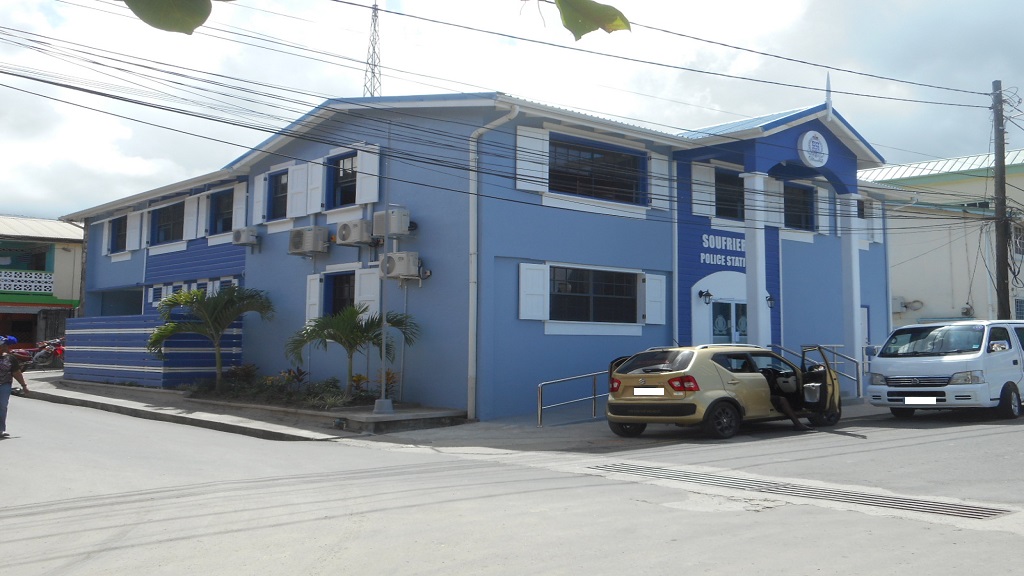 Police officers attached to the Soufriere Police Station are now breathing a sigh of relief.

As of today, October 29, 2019, they are making preparation to reoccupy their original building, which they were forced to evacuate for renovations from last June.

The building which was mould infested and overrun by termites and rats had been renovated several months ago but was not ready for occupation because it was not furnished. The situation had resulted in the officers taking protest action, prompting the intervention of the Police Welfare Association (PWA).

“We are happy we are going back to a proper building, where our health will no longer be at risk,” an officer told Loop News.

The officers are expected to fully occupy the renovated building by Friday, November 1, 2019.

They are currently occupying a private building in the town of Soufriere, which once housed the Bank of Saint Lucia.

Over the past few years, mould infestation in government buildings has been a vexing issue, prompting employees occupying them to take protest action.

A few departments at the Vieux-Fort Police Station will soon be relocated due to mould infestation in sections of it. The situation had resulted in a number of officers there falling sick.