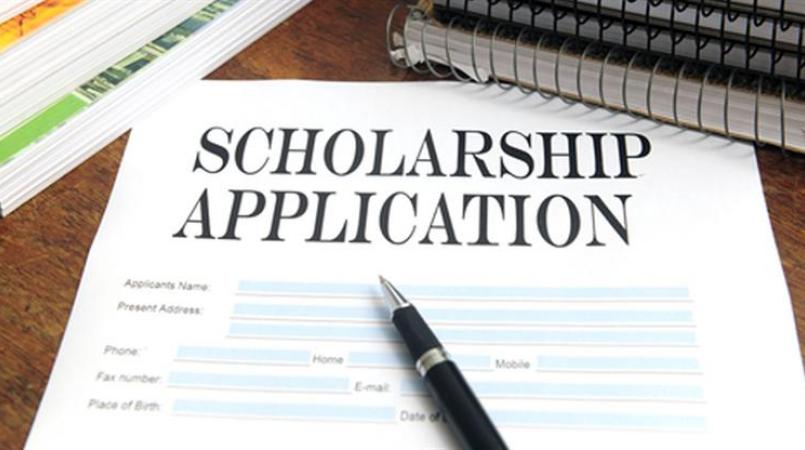 The Office of the Governor General is pleased to announce that Mrs. Sema Flavien employed at Sugar Beach: A Viceroy Resort, is the successful applicant from Saint Lucia to be awarded the Royal Household Hospitality Scholarship announced during His Royal Highness Prince Henry of Wales’ tour of the Caribbean in November last year.

The Royal Household Scholarship will provide an opportunity for nine scholars, one from each realm in the Caribbean, to live and work at Buckingham Palace and Windsor Castle for a six-week placement, from May 15 to June 23. They will work alongside the Master of the Household’s Department within the royal kitchens, the front-of-house and house-keeping sections to deliver a number of events culminating in the delivery of Royal Ascot Week at Windsor Castle in June 2017. The six-week project will include learning milestones and personal development goals which will be established and reviewed throughout the period.

A number of networking opportunities will be arranged within the six-week programs to give scholars an opportunity to interact with hospitality professionals based in the UK and learn about their careers, as well as forging lifelong friendships. This will include visits to companies holding a Royal Warrant, which will offer invaluable insights into specific industries, products and services.

Mrs. Flavien has been in the employ of Sugar Beach, A Viceroy Resort in Soufriere as an assistant cook since August 2016. She is a graduate of the Soufriere Comprehensive Secondary School and the Sir Arthur Lewis Community College’s Division of Technical Education and Management Studies, Department of Hospitality Studies. At the college, she successfully completed an Associate Degree in Food and Beverage Operations with Distinction, and was the recipient of the Programme Prize during the College’s graduation exercises in November 2016.

Mrs. Flavien has been described as an excellent student, an assessment borne by the fact that she featured on the Dean’s List for three of her four semesters at the college. Her selection is particularly welcomed at this time given government’s recently articulated policy in placing especial emphasis on the development of the culinary arts at the Sir Arthur Lewis Community College’s Department of Hospitality Studies.

8 foods to superpower your immune system