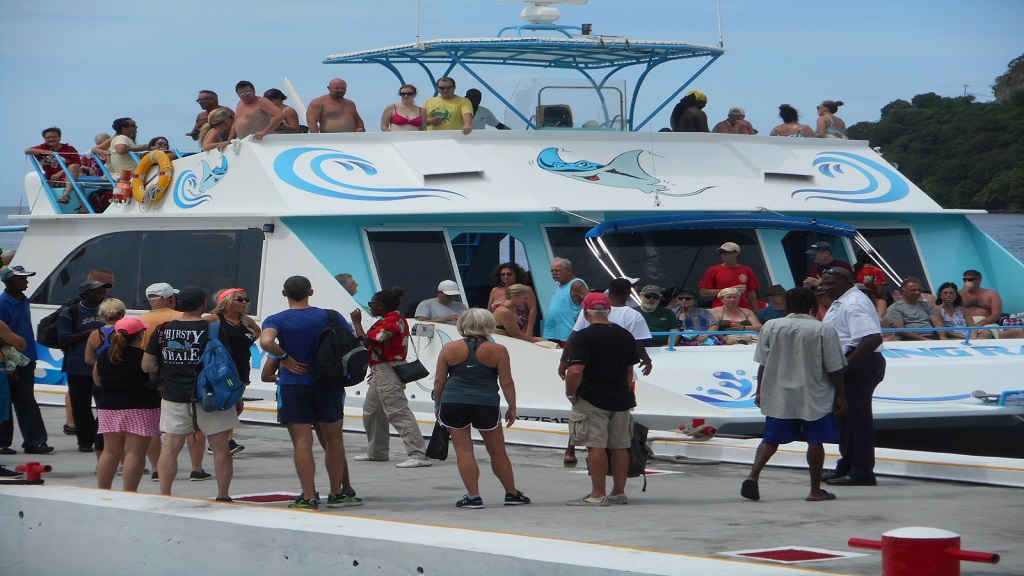 Members of the Soufriere Taxi Association (STA) say they aren't getting their fair share of the tourist dollar in the community in which they are based, described as the Mecca of tourism in Saint Lucia.

According to Alphanso Abraham, the association’s vice president, one of the main reasons for their plight is the unfair competition they are facing from persons who are not authorized to provide taxi service.

The situation has left members of the association in dire straits and nowhere to turn for help.

The Soufriere Taxi Association, which about 20 years ago had over 60 members, now has only 12 due to its financial problems which have forced many of its members to leave the association and operate on their own.

Some years ago, the association was basically owned by a business man from the community who organized tours for the association. But recently he took full control of his business and bought a few coasters to do the tours.

This has also affected the association, which now relies mainly on Carnival Sails for tours.

“Right now the “TX” plates which are given to taxi drivers to operate a taxi means nothing…There are a lot of young guys who do taxi with “H” plates, “M” plates, “P” plates…all types of plates, and no one is stopping them,” Alphonso Abraham told Loop News.

He accused tour operators of encouraging such activity, claiming that they offer minibus drivers tours and pay them whatever they feel like.

According to Abraham, when the tourists come to Soufriere, they have no time to spend money in the town which compounds the already terrible situation.

“They (tourists) go to the Sulphur Springs, Morne Coubaril Estate… and back to the boats. They don’t have time to patronize the small businesses in the town,” he lamented.

A number of business operators in the town of Soufriere expressed the same sentiments when interviewed by Loop News.

Simon Abraham, president of the association, said Soufriere is been described as the “bread basket” of St. Lucia, but his association is not getting anything from the basket.

“The tourist dollar is not circulating in Soufriere," he added.

According to Abraham, the only boat that they rely on for tours sometimes comes to Soufriere with such a small number of tourists that occasionally only one taxi is used for the tours. He added that the boat also shares its tours with another taxi operator, which makes an already bad situation worse.

“Look all my coasters are just parked there doing nothing," he said, pointing to a few coasters which appeared to be out of use for some time now.

He said the association has made a desperate attempt to obtain more trips but to no avail.