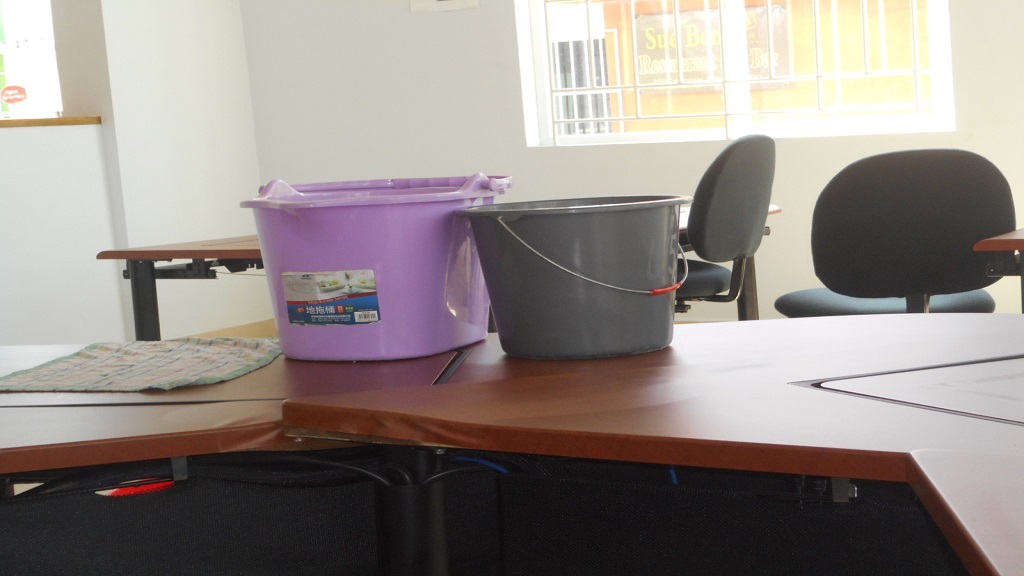 Students and teachers of schools in Vieux-Fort are questioning government’s commitment to addressing the needs of residents of the south especially as it relates to their education.

According to them, that’s because it has not seen the need to address the issues at the Vieux-Fort Public Library and the ICT Centre. The adult's section of the library has been closed for almost a year, due to a myriad of problems, such as mould infestation, leaky roofs, cracked walls, poor ventilation and no laptops. At the ICT Centre, the air-conditioning unit is faulty and all six of its computers have been non-functional for several months now.

Five of the six laptops which were presented to the adult's section of the library were stolen late last year when thieves burglarized the library. It was the second time that thieves targeted library and stole laptops.

At a fleeting glance at the library and ICT Centre from the outside, one would get the impression that they are in perfect condition, but with just a peek inside it tells a different story. 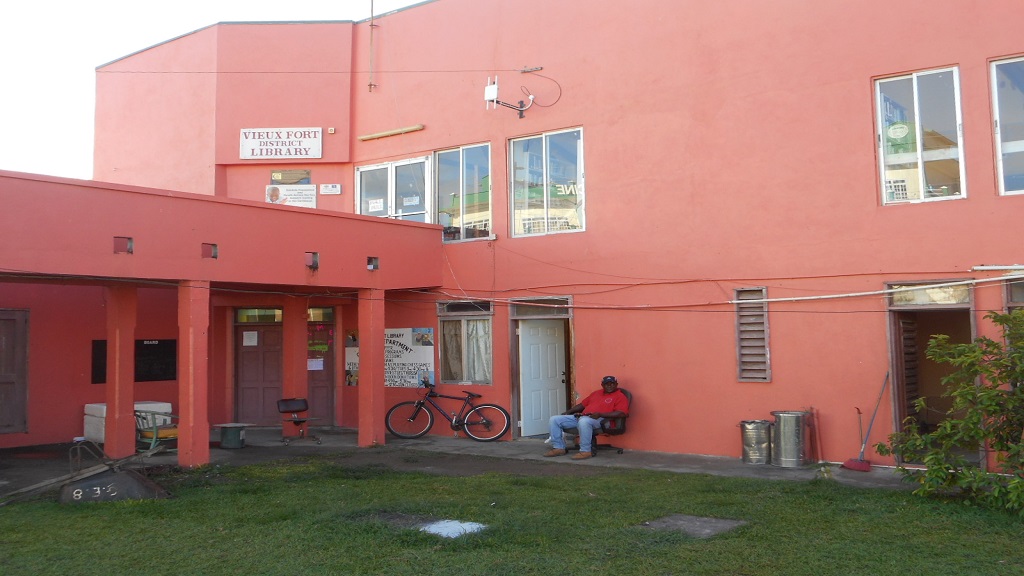 Last April, the Department of Labor ordered the Ministry of Education to close the adult’s section of the library, located in the upper floor of the building, which also houses the maintenance department of the Vieux-Fort Fort South Constituency Council, due to mould infestation. The labour department described the library as a health hazard which requires urgent attention.

“The library has been closed for too long. A number of students from both secondary and primary schools in Vieux-Fort use the library…” Sherene Saltibus, a school teacher told Loop News.

She added that since the secondary schools in Vieux-Fort have no library, the Ministry of Education should have dealt with the problem with haste and not seen it as trivial.

A student from one of the secondary schools in Vieux-Fort said the government has no interest in the education the citizenry and described the situation as sad.

Kurshly Joseph said: “The government is not taking the problem seriously. The students are the ones affected the most. “

“How much longer must we wait to see the library repaired?” he asked in annoyance.

As a result of the situation, adults are forced to use the children’s section of the library under cramped conditions.

Loop News tried to find out the cause of the delay in the commencement of repair work on the library but to no avail.

Last year, the director of Library Services, Cynthia Mc Farlane, told this reporter that the relevant authorities are aware of the problems at the library, but could not say when work will commence on it. She added that the stolen laptops from the library will be replaced.

Mc Farlane is now on vacation and could not be reached for comments on the matter.

In the meantime, the students and teachers of schools in Vieux-Fort, where there are a few secondary schools and tertiary institutions, are wondering why the government is so insensitive to the needs of residents of the south.

They say had such a problem existed in the north of the island, the relevant authorities would have addressed it a long time ago.

They are now making a clarion call to the government to address their concerns now.