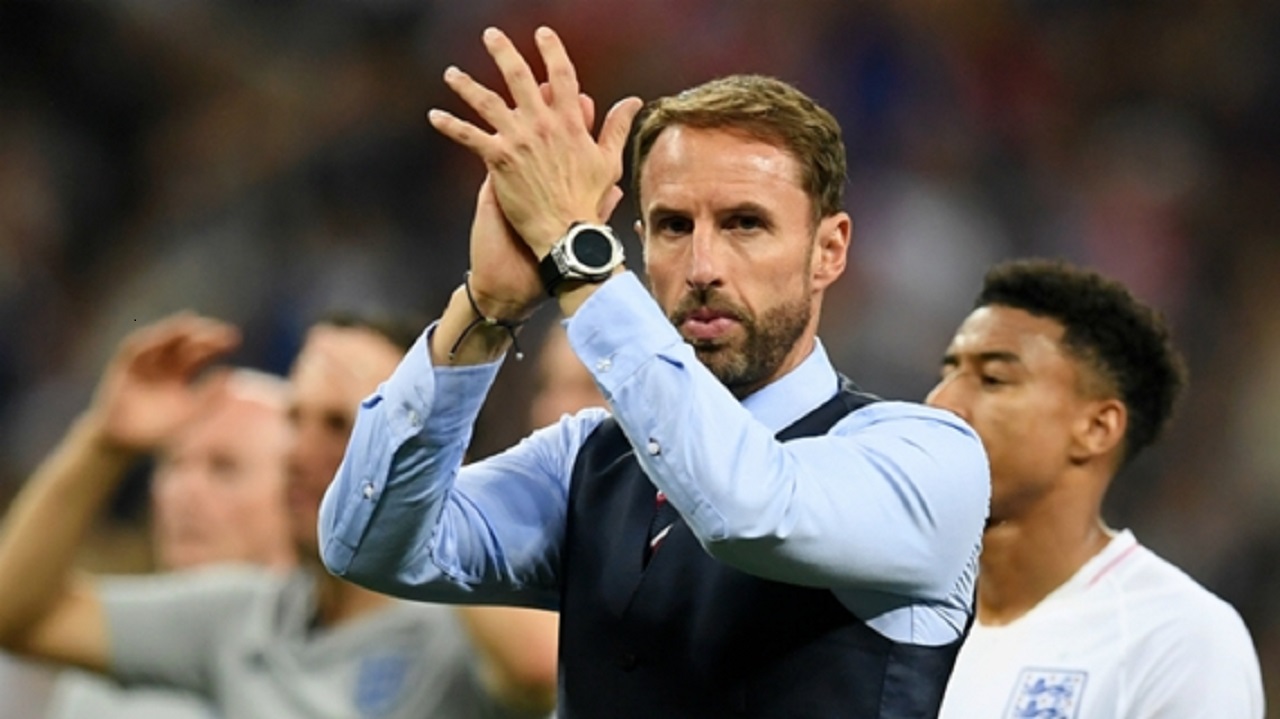 Gareth Southgate will resist making wholesale changes for the third-place play-off against Belgium as he aims to achieve England's most successful World Cup since 1966.

The entire 23-man squad trained on the eve of their last outing in Russia, including Kieran Trippier, who limped out of Wednesday's agonising semi-final defeat to Croatia with a "nerve problem" related to cramp.

Manager Southgate admitted the heartache of that result has made for a "really difficult" few days, despite guiding his nation to the last four for the first time in 28 years.

And while the tournament's penultimate match is often regarded as less a competitive contest and more an exhibition, the former Middlesbrough boss is determined not to treat the occasion lightly.

"We feel we owe it as much to ourselves as our public and our nation, I think, now. We want to finish the tournament well," he told reporters.

"It's not going to be exactly the same starting XI but ideally we want to make as few changes as possible. With one or two injuries, one or two with illness, we'll just have to see.

"But we have high motivation to perform, we have the chance to win a medal at a World Cup, which only one other England team has ever done.

"So there's a lot of motivation for us, and of course Belgium have beaten us once already and we would like to address that as well."

Debate has raged over the magnitude of the chance England may have missed in falling short of the final without facing one of the tournament favourites.

Southgate was honest in assessing his young squad's stage of development.

"I suspect when the next rankings come out we'll be back in the top 10 and I think that's about where we are," he said.

"We're a bit outside the top four or five yet. I think we're competitive against all of those teams.

"We've raised expectation. I don't see a problem with that because we've also raised belief in the players, and we've raised their enjoyment of playing."