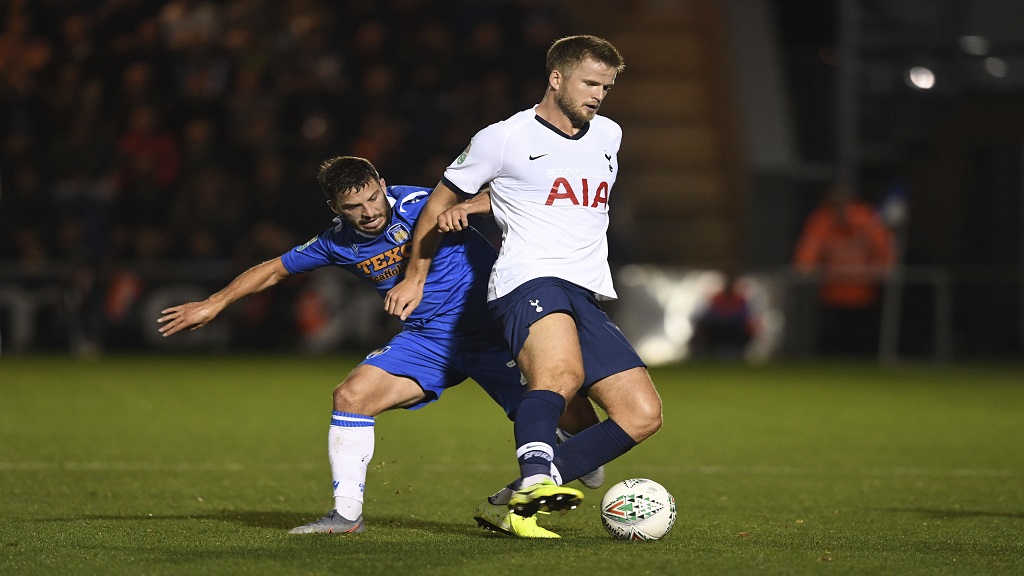 Tottenham were eliminated from the English League Cup by fourth-tier Colchester after a penalty shootout on Tuesday, an embarrassing loss amid a tough season for a team that was playing in a Champions League final less than four months ago.

Christian Eriksen saw his spot-kick saved and Lucas Moura struck the crossbar in the shootout for Spurs, who lost 4-3 on penalties after being held 0-0 after 90 minutes. They have won only two of their eight games in all competitions this season, continuing a slump in form that stretches back to February.

The exception in that period was the improbable run in the Champions League, when the team beat Borussia Dortmund, Manchester City and Ajax to reach the final before losing to Liverpool.

Tottenham manager Mauricio Pochettino, who has yet to win a trophy since taking over in 2014, spoke publicly early this season about agitation in the squad and his concerns about team spirit, with Eriksen and Jan Vertonghen among the senior players to have been left out for big matches.

Colchester, which are 71 places below Tottenham in English soccer's pyramid, beat Premier League team Crystal Palace on penalties in the previous round before handing Tottenham their most humiliating loss under Pochettino.

"That's the beauty of the competition, always something can happen," said Pochettino, who played a weakened team that still featured established internationals like Dele Alli and Davinson Sanchez. "We wanted to go further but we are out."

There were no shocks elsewhere in the third round for top-flight teams, with Manchester City, Arsenal, and Leicester among those racking up big wins. 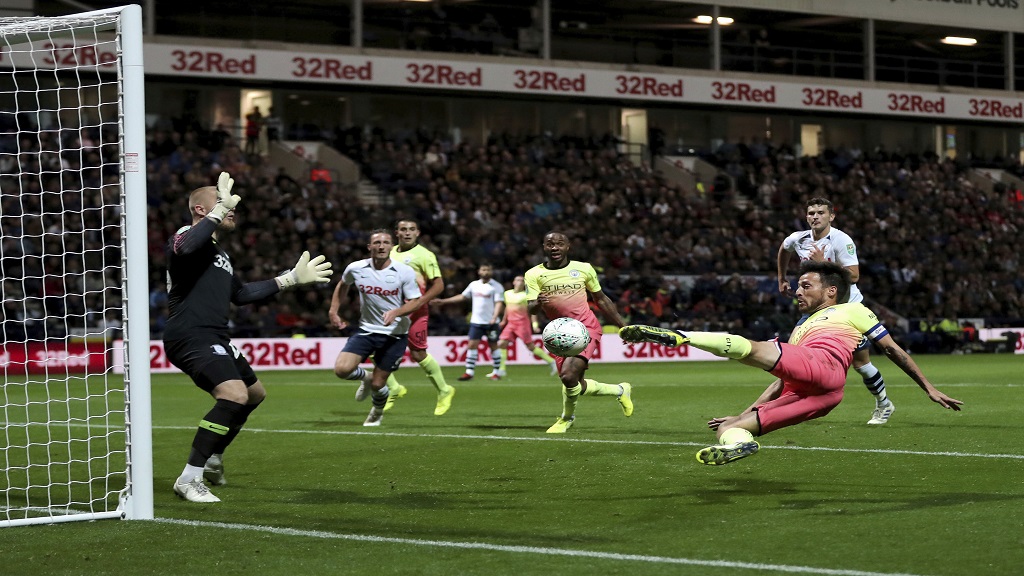 Looking to win the League Cup for a third straight season, Man City began their title defense with a 3-0 win at second-tier Preston.

City manager Pep Guardiola rotated heavily but still included some of his big names, with two of them — Raheem Sterling and Gabriel Jesus — scoring. There was also an own-goal.

"They treat the (cup) the same way as the Champions League," Preston manager Alex Neil. "That's why they're champions. It's always nice to come up against the best."

Gabriel Martinelli, an 18-year-old Brazilian forward, made his first competitive start for Arsenal and marked it by scoring two goals in a 5-0 win over second-tier Nottingham Forest.

Signed from Brazilian club Ituano during the offseason, Martinelli showed why he is highly rated in his homeland by heading home powerfully for his first goal and then finding the top corner to complete the scoring in stoppage time.

Rob Holding, Joe Willock, and Reiss Nelson also scored, while there was a belated debut for left-back Kieran Tierney, who joined from Celtic in the offseason but has been out with a groin injury.

Watford responded to their chastening 8-0 loss to Man City in the Premier League on Saturday by beating second-tier Swansea 2-1, with Danny Welbeck scoring his first goal since an offseason move from Arsenal.

Liverpool and Manchester United are among the teams in action on Wednesday, when the draw for the fourth round will be made.