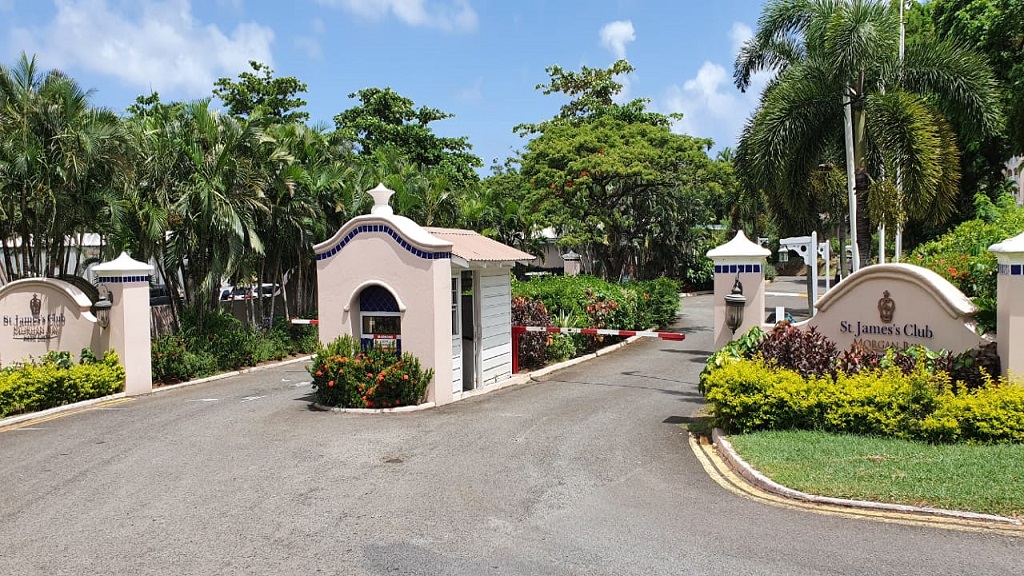 St James's Club Morgan Bay Resort made hundreds of its employees redundant on Friday, July 31, 2020, as the hotel reels from the coronavirus pandemic.

“They had a meeting with us on Friday at the Town Hall where they gave us a letter telling us about the way they going to pay us and that they going to fire everybody,” a former employee told Loop News Tuesday.

According to the former employee, the redundancy came as a surprise to them, with the majority expressing their dissatisfaction with the arrangement stated in the letter: “The Union (The National Worker Union) was supposed to go back to the hotel to fix the arrangement but no staff never heard from them. The letter was stating that the ‘off period’ would be terminated on July 31, 2020, everything was now for now for everybody and I just find that was not fair but the Union said they would get back to us but nobody never got back to us.”

Saint Lucia has been grappling with a tidal wave of cancellations from tourists because of the spread of the pandemic, forcing resorts to take such actions.

“HR called us one by one stating that we have to come to the hotel to collect our packages and everybody did that in sections, they gave us our packages and that was it. They paid people off in sections, some getting their payment this month some getting their payment two months later, some getting payment next year and they even say they will not continue to pay NIS which I find that is unfair because if you don’t pay people their full salaries, why should they stop NIS for staff?” the irate employee of fifteen years expressed.

Attempts to contact the Saint Lucia Seamen Waterfront and General Workers Trade Union and the hotel manager for comment were unsucessful.

According to the resort's website: "St James’s Club Morgan Bay is a vibrant, colorful and refreshingly casual All-Inclusive resort in Saint Lucia. Distinguished by its romantic beachfront setting just minutes from the world-class Rodney Bay Marina, Cap Estate Golf Course, and capital city of Castries, St James’s Club Morgan Bay offers relaxation, romance and a hint of adventure. The perfect vacation destination for families, couples or weddings, this resort offers a host of beachfront fun and relaxation for everyone."

The resort earned a Tripadvisor Travelers’ Choice 2020 award which is given to accommodations, attractions and restaurants that consistently earn great reviews from travelers and are ranked within the top 10% of properties on Tripadvisor.