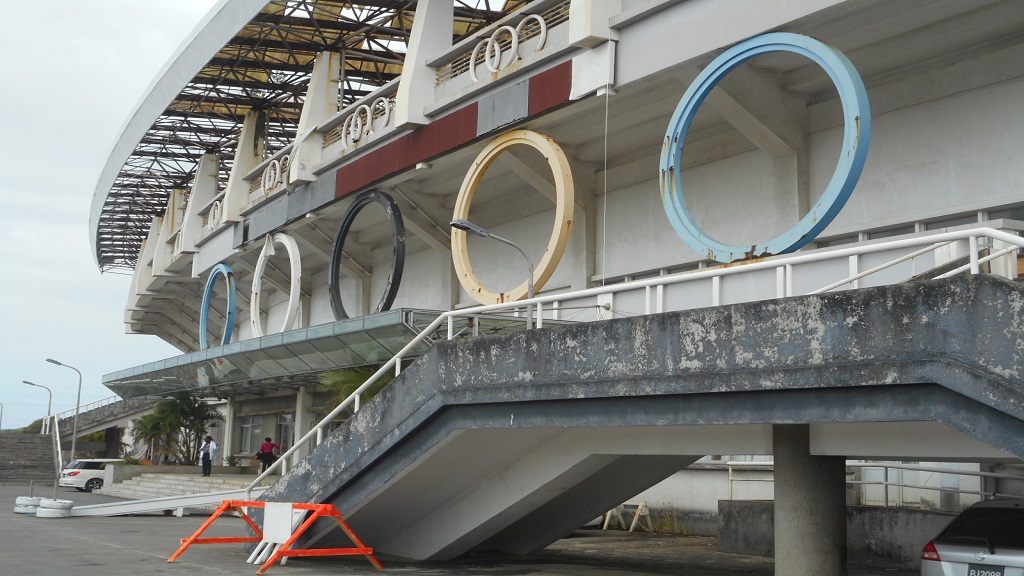 Staff of the St Jude Hospital have voted for their Director of Human Resource, Andrew Piltie, to be removed from the hospital.

They did so on Friday at a meeting which was held with management of the hospital; their bargaining agent, the National Workers Union (NWU); and Minister of Health Senator Mary Isaac.

The meeting was well attended by the staff, who for the past few years have been agitating to have Piltie fired.

In interviews with several hospital workers, they said they were hoping that a decision on the matter will be taken during the course of this week.

Some staff say they hope he will not remain at the hospital because of his political connection.

In an interview with the Mobilization Officer of NWU, (Southern Office), Leonard Prescott last week, he told Loop News that if Piltie is not fired, staff of the hospital would take some form of protest action.

The fate of Piltie will be decided when the Minister of Health meets with management of the hospital.

No date has been finalized for that meeting.