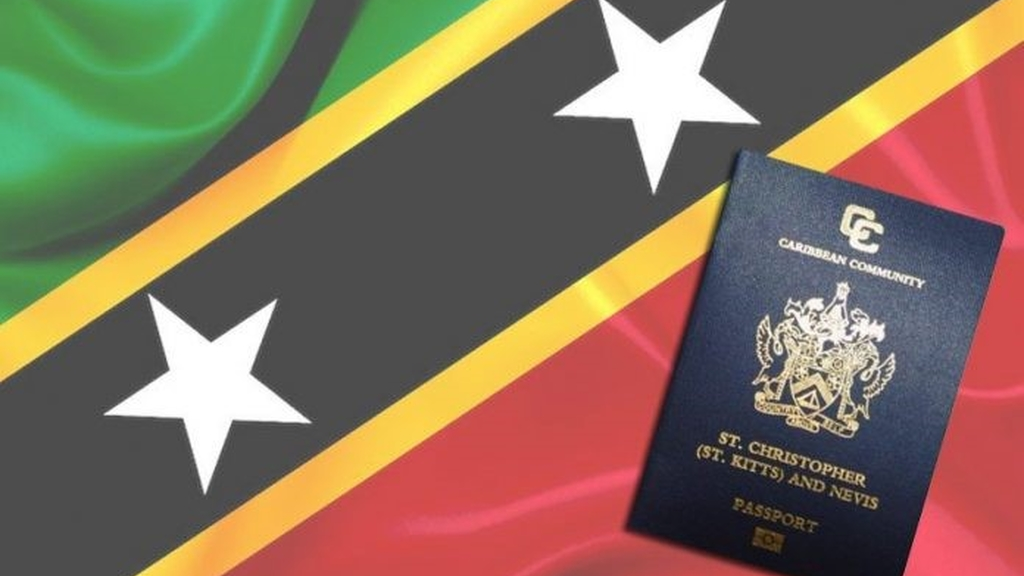 It’s a new era for citizenship in St Kitts and Nevis.

The twin-island state has earned a Platinum Standard rating for its Citizenship by Investment program, which according to Nevis Premier and Minister of Foreign Affairs and Aviation for St Kitts and Nevis, Mark Brantley, continues to be a major contributor to the development of
the Federation.

Brantley said the CBI program has grown by leaps and bounds since it was first introduced in 1984.

“The world had never heard of leveraging one's citizenship for economic development. St Kitts and Nevis was the first country in the world. Now, it’s a billion-dollar global industry," he told Loop.

Citizenship by Investment is the process of obtaining a second citizenship by investing in the economy of the host country.

From personal safety to increased global mobility, Brantley said there are a number of advantages to investing in a second citizenship. 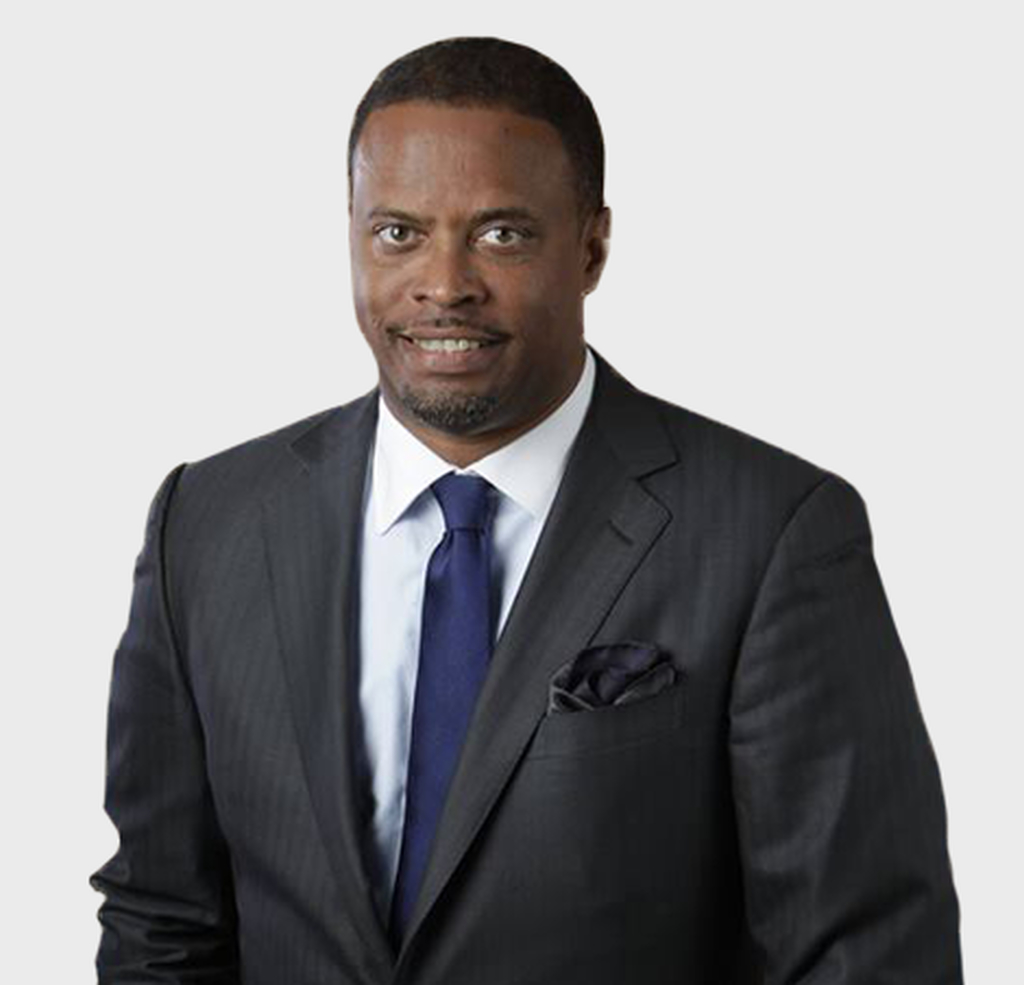 For successful applicants, there is the opportunity to increase business ventures, while securing a better future for their families.

Many countries offer Citizenship by investment programs to attract direct foreign investment. As is the case with St Kitts and Nevis, the revenue raised can then be used to invest in real estate, business development and job creation.

Applicants also have the option of investing in the Sustainable Growth Fund.

Founded in 2018, this fund channels resources to priority areas such as education, health, climate change, infrastructure, tourism and culture and the promotion of indigenous entrepreneurship. Consideration for citizenship through the SGF requires a one-time contribution of US$150,000.

Having acknowledged the benefits of the Federations CBI program, Premier Brantley said a number of other countries in the Caribbean (Dominica, St Lucia, Grenada, Antigua and Barbuda) and Europe (Portugal, Malta and Cyprus) have fashioned similar programs.

“And of course the United States has an easy fly VISA program which is similar and Canada having its program as well which they use to attract Chinese investors particularly in areas like Vancouver," he said.

He boasts that St Kitts and Nevis continues to be the premier choice for investors. Because of revenue raised through the CBI, he said the island's infrastructure continues to develop at an accelerated pace.

“We’re now completing a second cruise ship pier in St Kitts, the road network has been improved. Our hospital, our healthcare sector, our electricity supply, it has all been
improved dramatically because of the resources generated through the Citizenship by Investment program.” 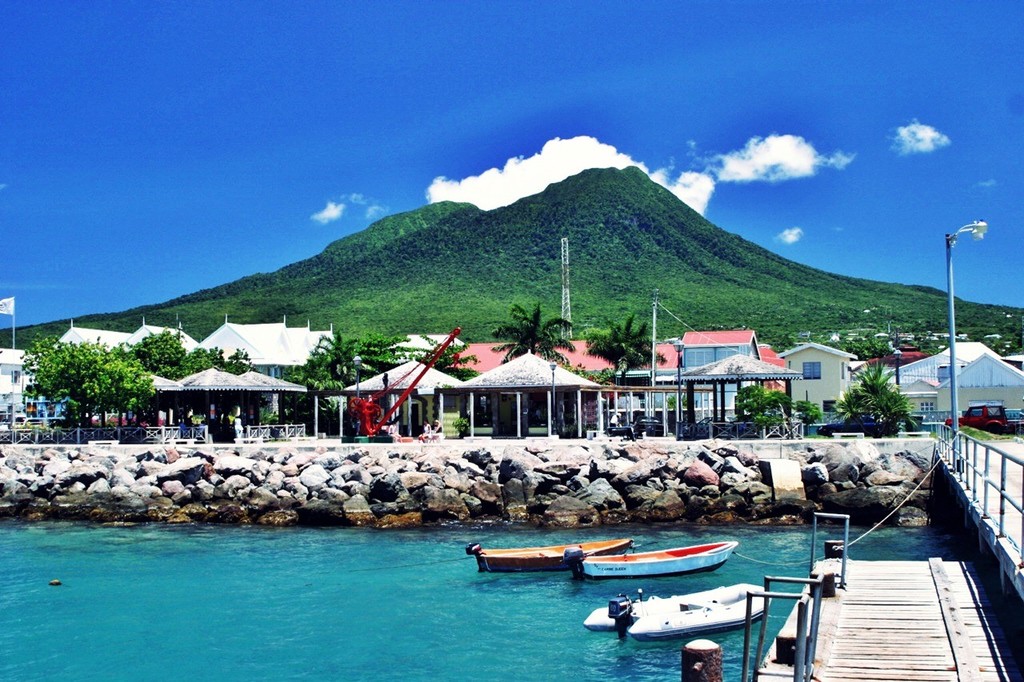 For the past several years, St Kitts and Nevis recorded the highest economic growth in the Eastern Caribbean and one of the highest in the region. According to the Premier, this is only possible because of the success of the CBI program.

He said the program has truly been transformative for the twin-island paradise.

In keeping with its mandate to manage the program prudently, the government has implemented more stringent measures.

Applicants must have a clean criminal record and they must provide adequate proof of the source of investment funds.

Premier Brantley says this is necessary to protect the Federation's Platinum Standard.