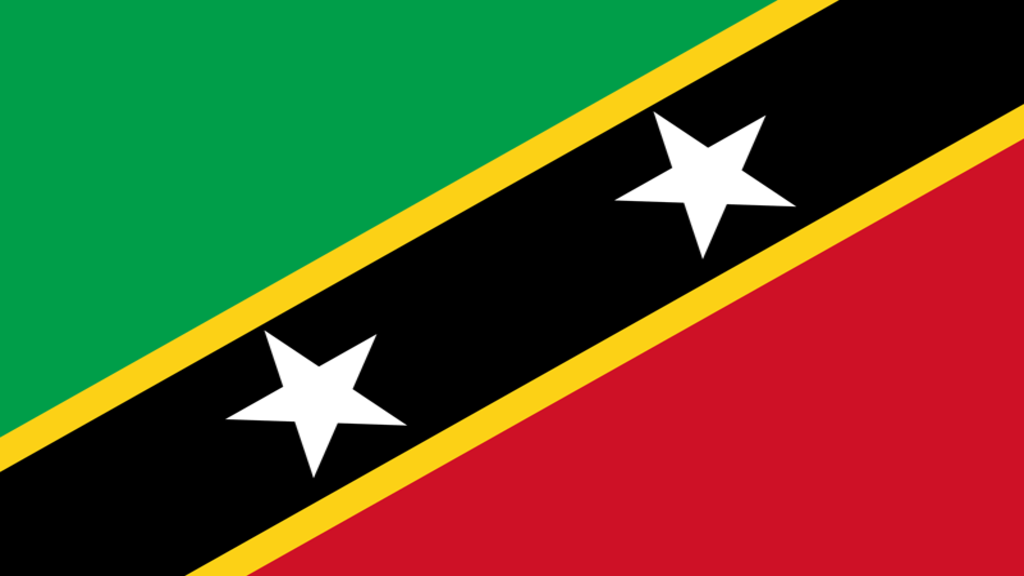 Citizens of St Kitts and Nevis have a number of reasons to celebrate this weekend, as Prime Minister Dr the Honourable Timothy Harris, is set to present his fifth consecutive tax free budget.

The budget address is being delivered today, just one day before thousands of public servants, receive bonus salaries or double salaries, on Friday December 13.

Double salary applies to all employees of the Federal Government and Statutory Corporations.

A statement from the Office of the Prime Minister, said beneficiaries of the popular Poverty Alleviation Programme and all Government Auxiliary Employees, who were denied their customary honorarium by the last regime, will also receive their payment on Friday.

PM Harris will present the Federation’s budget to the National Assembly, later today.

Themed Let’s Keep Building a Strong and Safer Future for St Kitts and Nevis, this is the final budget of the coalition governments first term in office.

Elections are constitutionally due by February of next year.