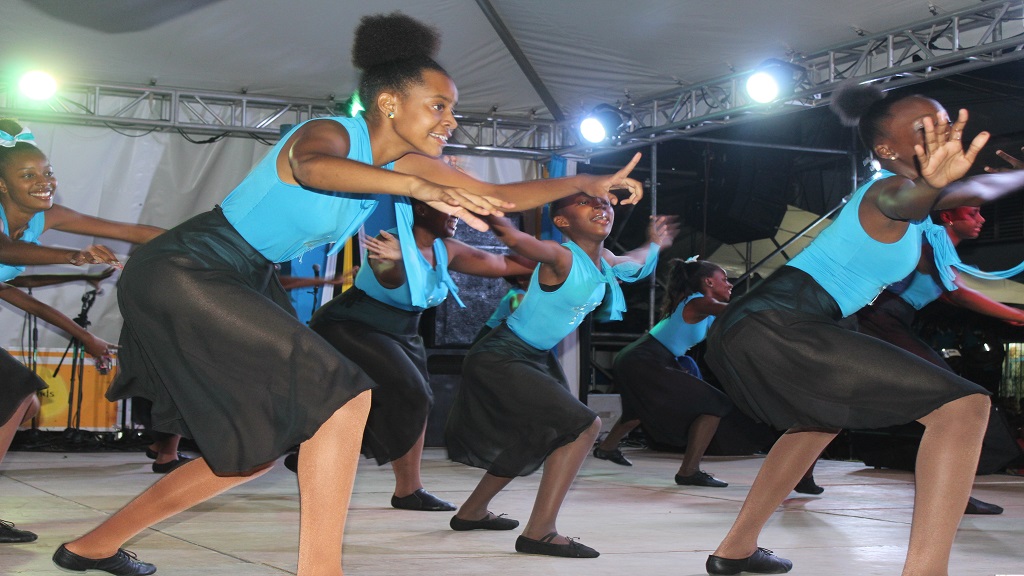 The much talked about military parade came off without a hitch mid-morning Friday and was well attended and well received by Saint Lucians at the Sabs Playing Field.

Spectators roared with approval at the displays put on by a police platoon and the police band during the parade, all part of celebrations to mark the country’s 40th Anniversary of Independence today, February 22, 2019.

As in years past, the parade generated no act of violence or any related circumstance to negatively impact it, however public interest was high all the way to the end as Saint Lucians fell in behind the various uniformed groups as they marched from the Sabs field through the streets of Castries en route to police headquarters on Bridge Street for dismissal.

Excitement for today’s activities reached an all-time high hours before the sun shone its heated beams of light on the island this morning.

The highly anticipated stage production of ‘The Saint Lucia Story’ last night was a smashing hit. The hour and a half free show held at the Sab Playing Field just after 9:00 o’clock had an audience of thousands who gave the cast of the production a standing ovation.

Executively produced by Adrian Augier and directed by Drenia Frederick the production, driven by song and dance captured Saint Lucia’s journey from February 22, 1979 to the present.

More Independence activities are scheduled for tomorrow and the day after and into the coming week.