Prime Minister Chastanet rocking a beard in the new year 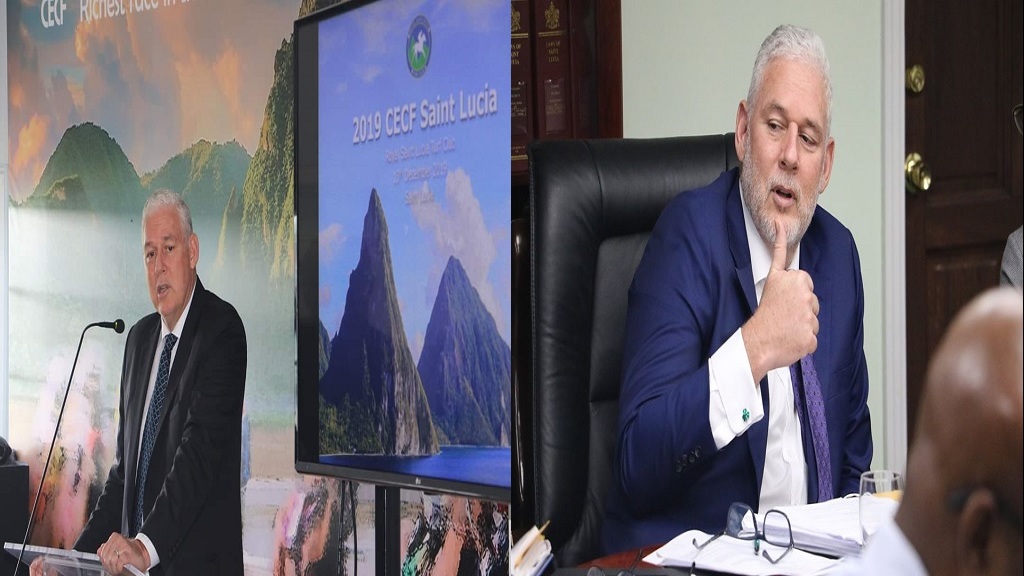 Social media has been flooded with mixed reactions to Trudeau’s new look.

According to reports out of Canada, Trudeau, after returning from vacation has been rocking a beard. 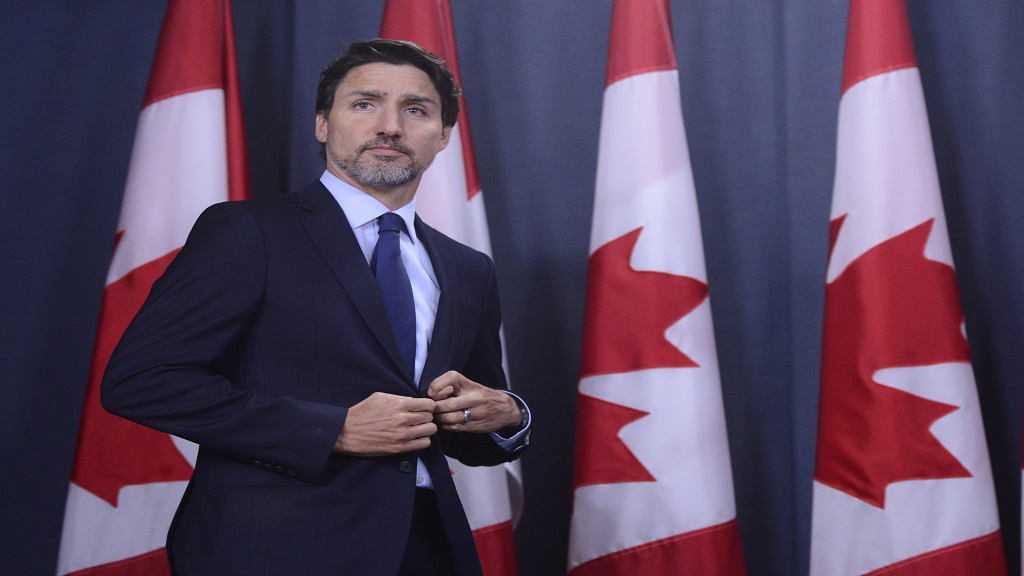 The new look has received mixed reviews both for and against it.

According to sources close to the Chastanet, “He has had the beard from since December.”

Chastanet and Trudeau met in December 2019 where a number of issues regarding the two countries were discussed.

Did that include the new look? 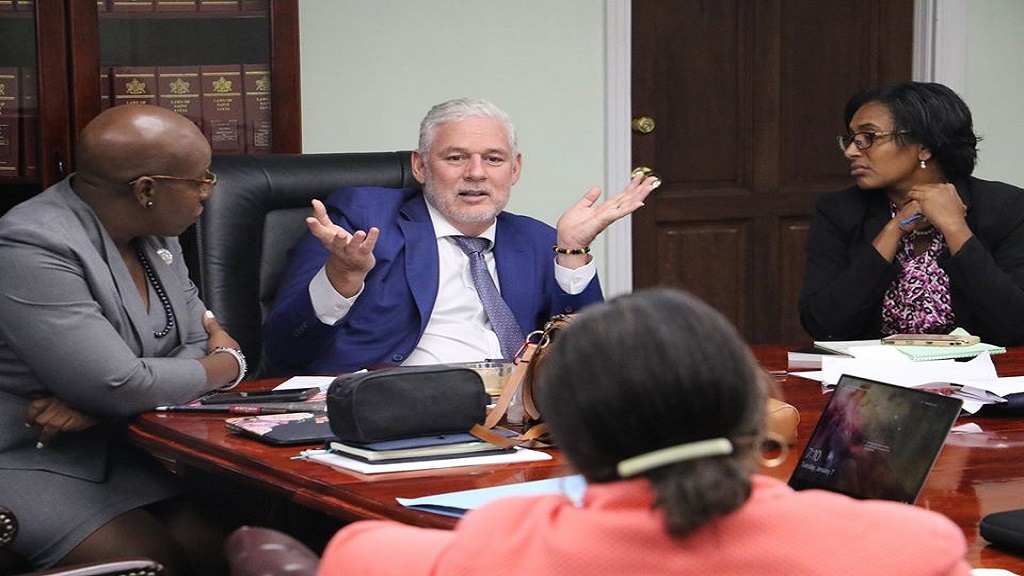 “I don’t know, it happened by accident really and the good thing is my wife loves it and she is one of the more important people in my life and we will see what happens,” Chastanet told Loop News.

Studies have shown that beards often have political connotations. 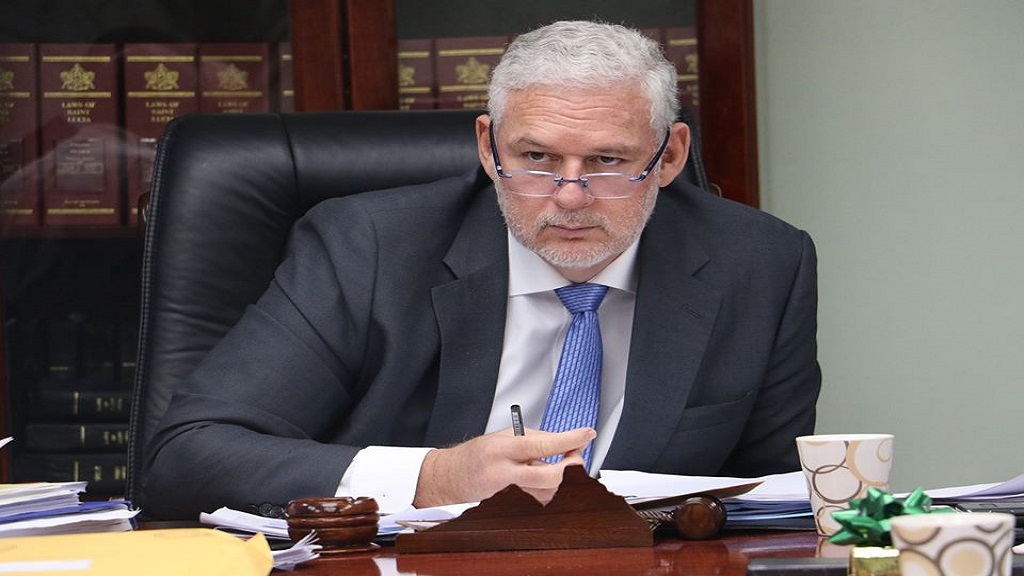 The pharaohs wore fake beards, not to accentuate their wisdom, but because they were seen as a divine attribute; a symbol of power.