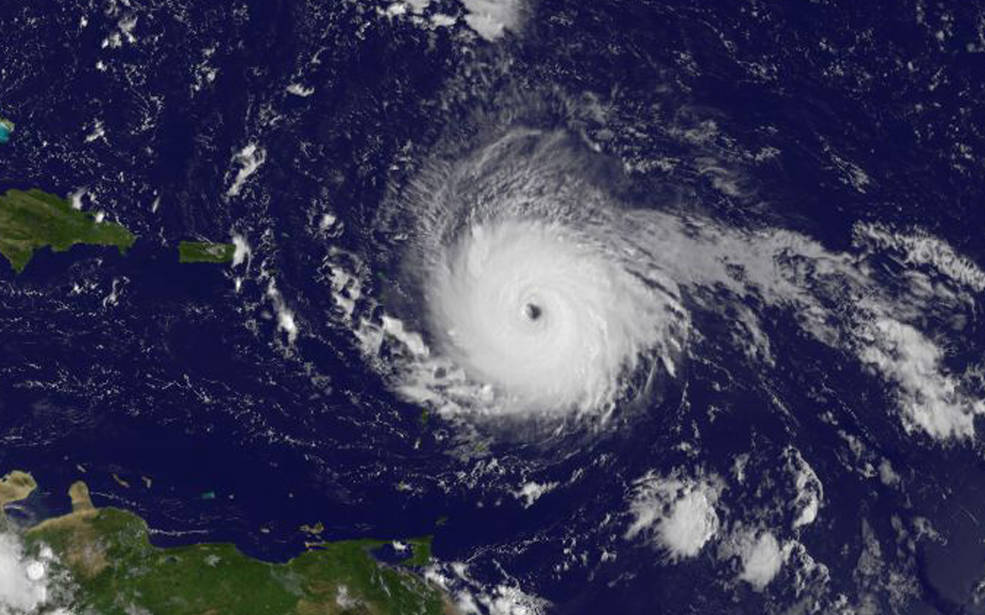 St. Lucia is putting together a massive aid package for sister islands within the Organization of Eastern Caribbean States (OECS) which may be affected by Hurricane Irma, said to be the most dangerous Category 5 hurricane coming out of the Atlantic in years.

Prime Minister Allen Chastanet, who is also the current Chairman of the OECS Commission, last night met with heads of the St. Lucia Chamber of Commerce, St. Lucia Hotel and Tourism Association, and other key sectors of the economy to draft out a plan to coordinate the efforts of those sectors that want to assist the affected islands.

“We are all working in anticipation of what is being termed the storm of the century. So on the eve of the storm hitting our friends, our cousins and our family members, we have been working with the OECS Commission in coordinating efforts,” Chastanet told reporters.

“What we are preparing here,” he added, “is a first response because clearly the storm is heading north and may affect places like Puerto Rico and the other countries north of us that would traditionally been able to help us in the immediate aftermath of the hurricane,” Chastanet said.

He added, “We are working with the Chamber of Commerce and the hotels association to anticipate what the needs are going to be and make sure to collect materials, water, can foods, clothing from St. Lucians and to make sure they are properly packaged and delivered as quickly as possible to the affected parties up north,” Chastanet said.

The Prime Minister has already met with the diplomatic corps, bringing ambassadors in on St. Lucia’s efforts to provide aid to the victims of Hurricane Irma.

He anticipates countries south of St. Lucia would have to play a more significant role as first responders to the damage caused by the hurricane. The Prime Minister will be meeting with the St. Lucia Air and Sea Ports Authority (SLASPA) and work with the hotels association to determine how many hotel rooms the country could spare if it becomes necessary to provide that kind of service.

He thanks the Prime Ministers of St. Vincent and the Grenadines and Grenada for helping the coordinating efforts.

The Latest: Bahamas to evacuate islands in path of 'Irma'