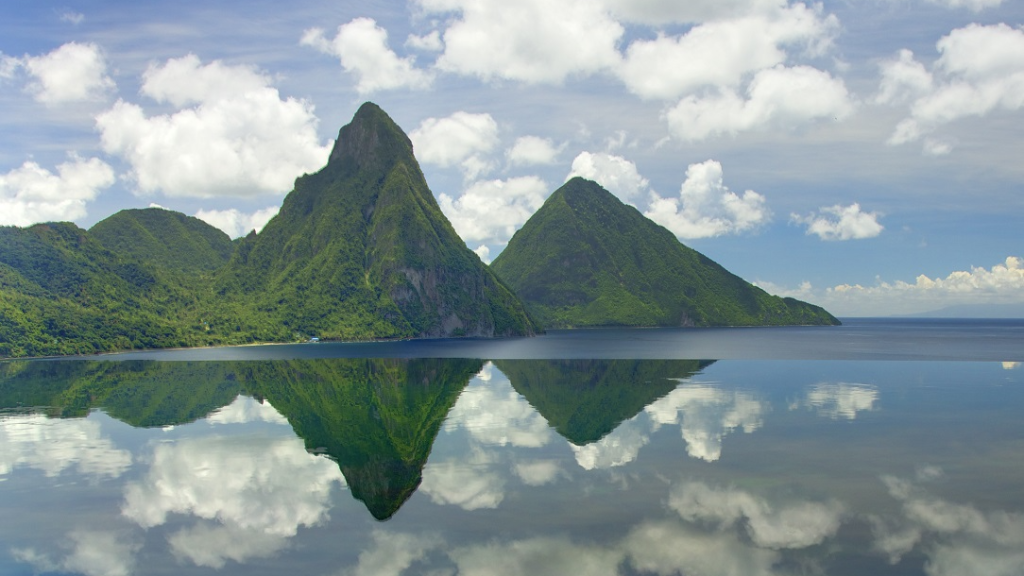 Travel + Leisure Magazine, self-described as " The World's Most Influential Travel Brand " has released the 2018 edition of their World's Best Awards. The awards provide rankings in many different categories such as The Top 100 Hotels in the World and the Best Cities in the World.

St Lucia was dominant in The Top 25 Resort Hotels in the Caribbean, Bermuda, and the Bahamas rankings.

"This year’s list spans 12 countries and territories, including St. Bart’s, Aruba, the Bahamas, Bermuda, and Anguilla. But St. Lucia took home the most winning hotels — five, to be exact, including honeymoon mainstays Jade Mountain, Anse Chastanet Resort, and Ladera Resort. “Most romantic hotel ever,” said one reader of the 30-year-old Ladera, which has jaw-dropping views of the Pitons from the open-air suites. “The rooms are an experience out of this world, and cannot be described in words or photos.” Sister properties Jade Mountain and Anse Chastanet Resort earned similar raves for their open-air rooms — Jade, in particular. “The service, private beach, and views were incredible,” remarked one honeymooner of Jade Mountain, which sits higher up on the hill from Anse. “We hope to go back for our 10th anniversary.”

Jade Mountain was the only St Lucian hotel to make the global best hotel list, coming in at 56. Frangipani Beach Resort in Anguilla placed third in the world.

Saint Lucia recognised as Best Island in the Caribbean

Are they serious? Terrible reviews of much loved Lucian hotels

Coronavirus cases in the Caribbean to date: 70,444