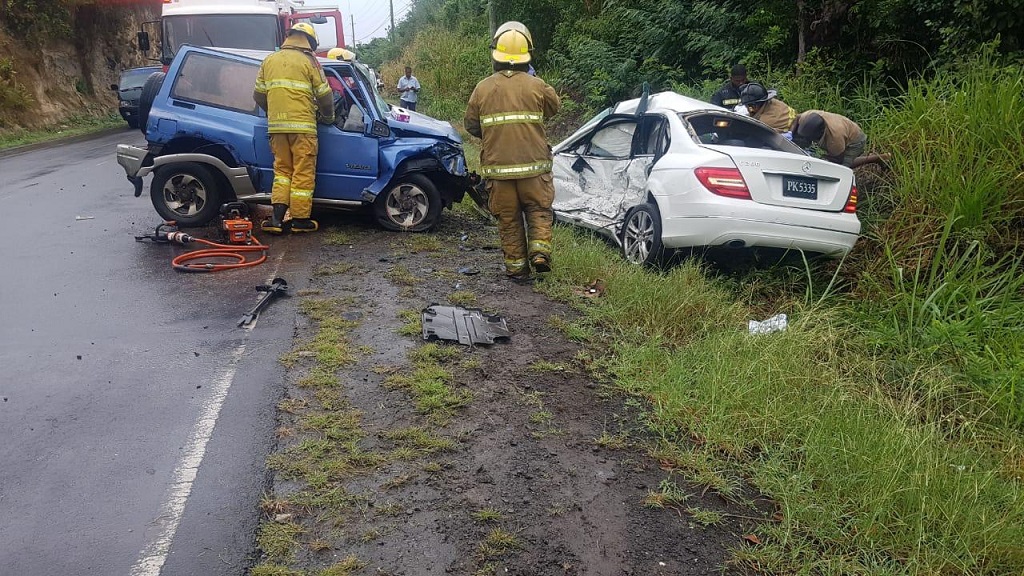 Saint Lucia has recorded its second fatal accident for 2020 in less than a week.

According to the Saint Lucia Fire Service (SLFS), Jules was pronounced dead by medical officials at the St Jude Hospital after being transported there as a result of a vehicular collision Wednesday morning. 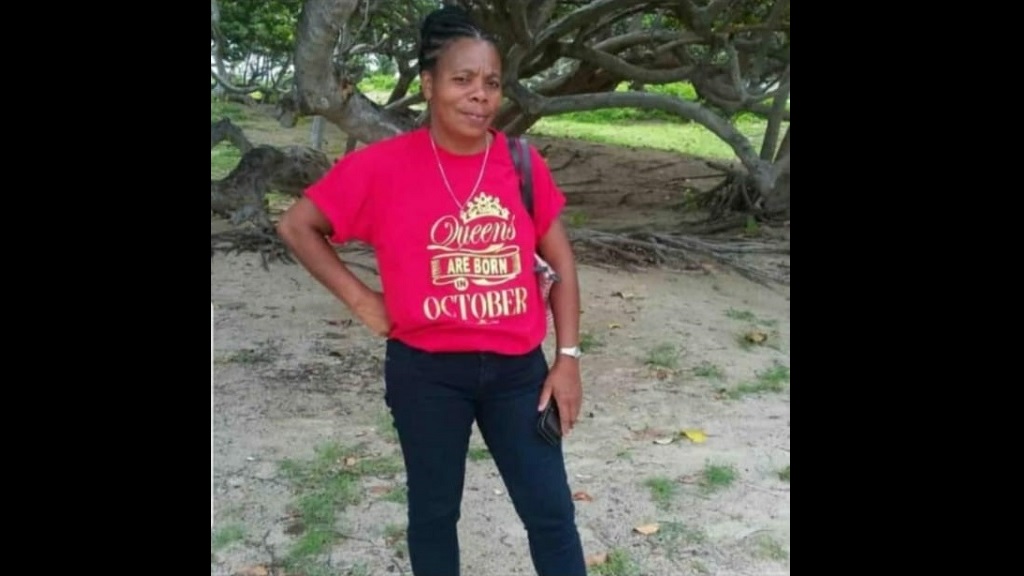 At approximately 7.35 am Wednesday, January 22, 2020, the SLFS responded to a report of a vehicular collision along the Vieux Fort Micoud Highway involving a Suzuki Vitara SUV and a Mercedes Benz sedan.

“On arrival on the scene emergency personnel had to extricate the three occupants of the vehicle from the wreckage,” Acting Deputy Fire Chief, David Antoine told reporters.

“As a consequence of that, a female was found unresponsive and without a pulse. She was subsequently transported to the St Jude Hospital and was pronounced dead,” Antoine said.

Wednesday morning's crash proved to be a challenge to fire officers.

“We had a challenge in that all three victims were trapped, (one male in the car and a male and female in the SUV) and again we had to prioritize which we extricate first and again that would not buy us time, so that was a little challenging,” he declared.

On Saturday, January 18, 2020, Morne Dor resident Georgiana Fanis died after being struck by a pickup van in Roseau, just days after the SLFS renewed calls for road safety.

“We need to ease off on the speed,” Antoine reiterated.

“We just need to take it easy and to do that we need to decide to take charge of our safety on the roads and that is paramount.”