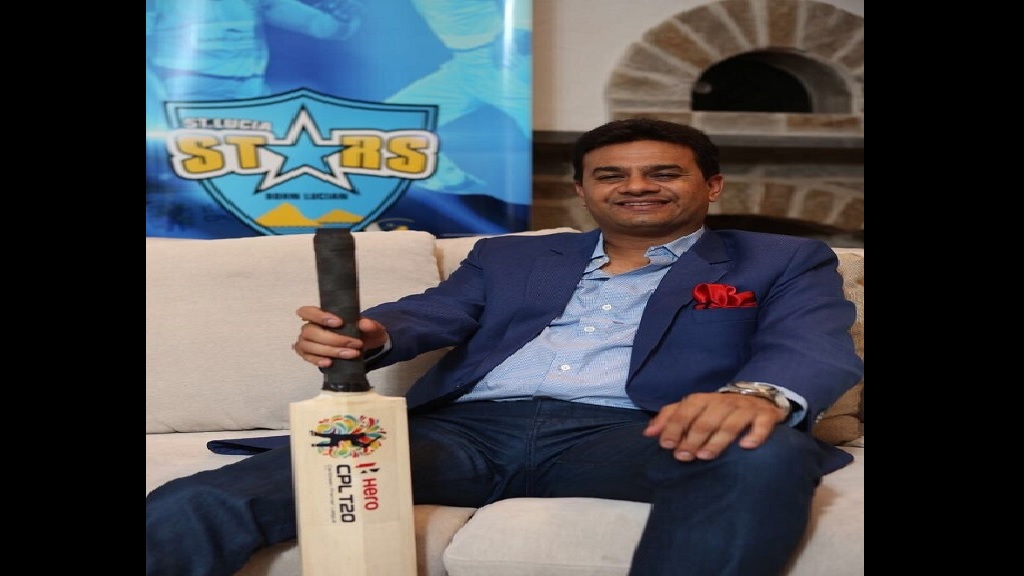 CPL announced, "On 7 August 2019, CPL Limited terminated the participation agreement between it and Royal Sports Club, LLC, the entity that operated the St Lucia Stars franchise. As a result of that termination, Royal Sports Club, LLC no longer has the right to operate a team to compete in the Caribbean Premier League tournament, and the St Lucia Stars will not be participating in the 2019 Caribbean Premier League, which begins on 4 September 2019."

Pandya spoke with ESPNcricinfo saying, "CPL Limited has absolutely no basis, legal or otherwise, to terminate our contractual rights to operate St Lucia Stars. We vehemently dispute CPL's decision and will use all means necessary to vindicate our rights. This is an attempt to bully us, plain and simple. We are confident in our position and look forward to securing justice against CPL's blatantly illegal act in the appropriate court of law."

Meanwhile, a CPL press release was issued today, August 15, 2019, saying that the St Lucia franchise is reverting to the original Zouks name.

"The St Lucia Zouks will replace the St Lucia Stars for the 2019 CPL season following the recent termination of the participation agreement with the company operating the Stars franchise.

The Zouks will be playing matches in St Lucia and across the Caribbean in this year’s CPL which takes place from 4 September to 12 October.

The Zouks was the name of the St Lucia franchise when it was founded in 2013 and it still resonates with cricket fans around the world.

St Lucia is one of four islands in the Caribbean known for its zouk music, making it the perfect name for the St Lucian team.

The logo is a colourful mixture of blues and yellows with a flame symbol that is derived from the national coat of arms, representing a desire to win.

The Zouks will be playing 10 group games during the tournament, starting with a match against Guyana Amazon Warriors in Guyana on 5 September.

They will visit Trinidad for a game against Trinbago Knight Riders (8 September), Jamaica for the game against the Tallawahs (12 September) and St Kitts to play the Patriots (17 September).

They will then play five matches at home between 20 September and 27 September.

Their final group game will see them take on Barbados Tridents on 29 September.

St Lucia Stars will not be competing in CPL 2019

Bring Back the Zouks! - PM Chastanet and Daren Sammy