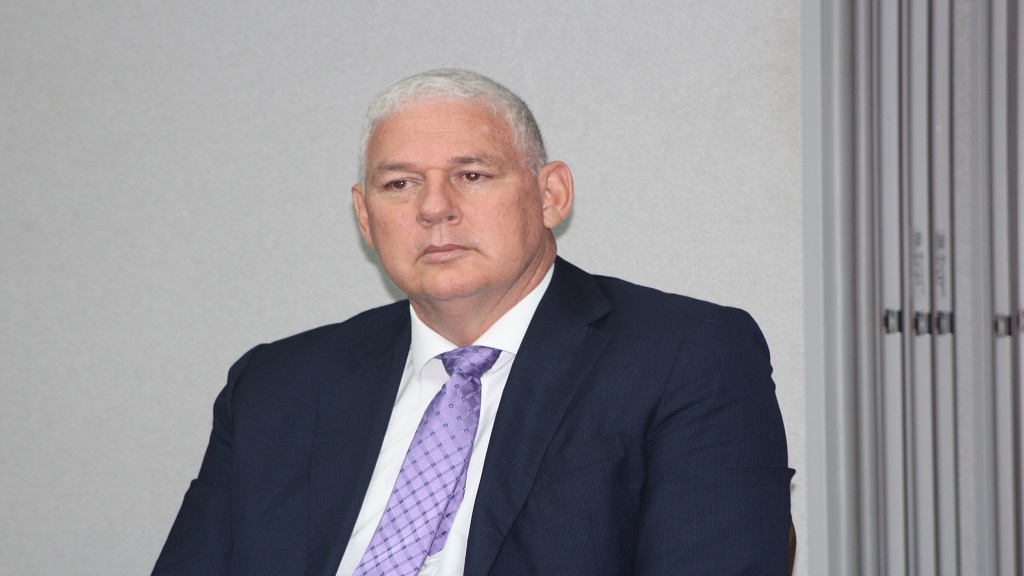 Saint Lucia is fully supportive of a single security unit for the Caribbean Community, something similar to the United States Federal Bureau of Investigation (FBI).

Prime Minister Allen Chastanet this week told reporters that his visit to Trinidad & Tobago over the past weekend - where he attended a special CARICOM Heads of Government meeting on security - was specifically to discuss a single security unit idea for the region.

That meeting was attended by other regional prime ministers and representatives of most CARICOM countries.

“The main purpose of the meeting was continual discussions about how we were going to build up a stronger regional security force,” Prime Minister Chastanet said, adding that Saint Lucia is supportive of the initiative.

“The critical thing here is not why we have to do it, it’s not how we are supposed to do it, but where are we going to get the resources to do it."

Supporting the initiative would mean that Saint Lucia would have to provide a portion of the security unit’s budget. But where will Saint Lucia get its share of money to finance such a project on an annual basis?

“Saint Lucia’s position is that we support the idea of utilizing part of our airport tax, and assigning it specifically to fund our regional organization, “Chastanet said.

According to the Prime Minister, opening up the Caribbean due to recent initiatives by CARICOM, such as the free movement of goods and services and people throughout the region, makes it imperative for the region to have a single security unit.

“We have the Venezuela situation. The world is changing very fast, there is a constant fear of terrorism and it is important to this region to do what it can to protect itself and have a more coordinated approach towards security,” Chastanet said.

The Caribbean Community is at present looking ways in which it could finance this security unit.

“There were three mechanisms for financing and hopefully they would be presented to the Heads of Government meeting that will be taking place in Saint Lucia in July,” the Prime Minister said.