Saint Lucian media professionals participated in a two-day training workshop where they were awarded the opportunity to hone their craft and develop new skills in the area of multimedia, thanks to funding support from the UK government.

Veteran journalist and mobile journalism specialist, Dan Mason, delivered the digital media workshop, which was held under the theme "Change Your Story."

The theory and practical exercises enhanced the digital media capabilities and capacity of journalists in creating multimedia content using their mobile phones.

“There is a whole new demographic of people out there who get their news in a very different way from traditional media; traditional media is still important TV, radio, newspapers are all still very important especially here in Saint Lucia, but there are a number of people who now get their news from their mobile devices, they get it from social media platforms and predominantly online, so what we wanted to do is work with media partners in Saint Lucia to be able to develop their skills which will have a real impact in getting younger people engaged with the news in their country,” resident British High Commissioner Steve Mccready said. 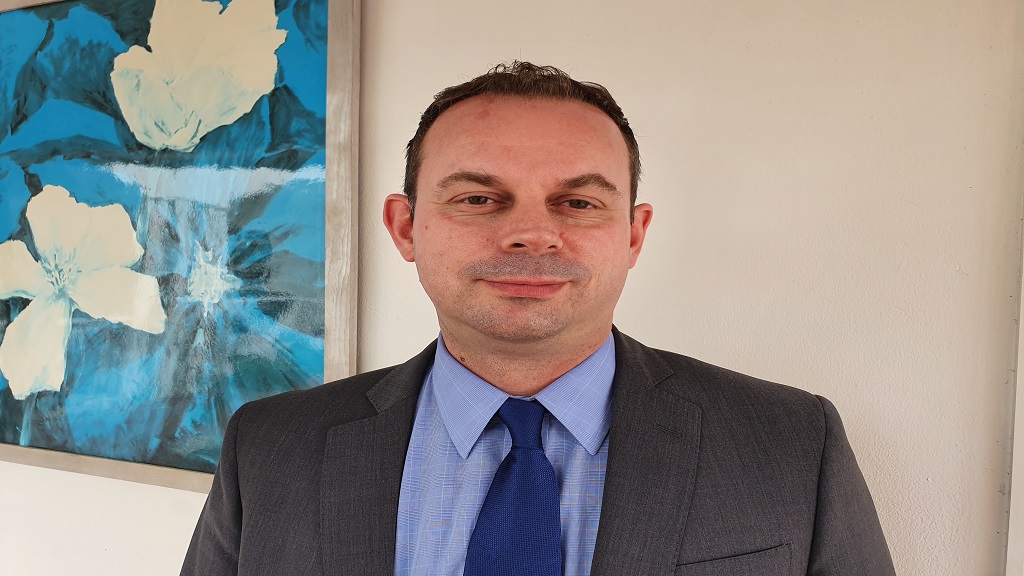 According to Mason, the two-day training would not only allow journalists to change the way they approach storytelling, but they will also create a network, from which they can draw support going forward.

Journalists, he noted, play a critical role in the development of a nation.

“Change Your Story is about learning new skills, about telling stories in different ways that make a positive benefit to your community, but for me, this project is about something else. It is so unique,” Mason said. 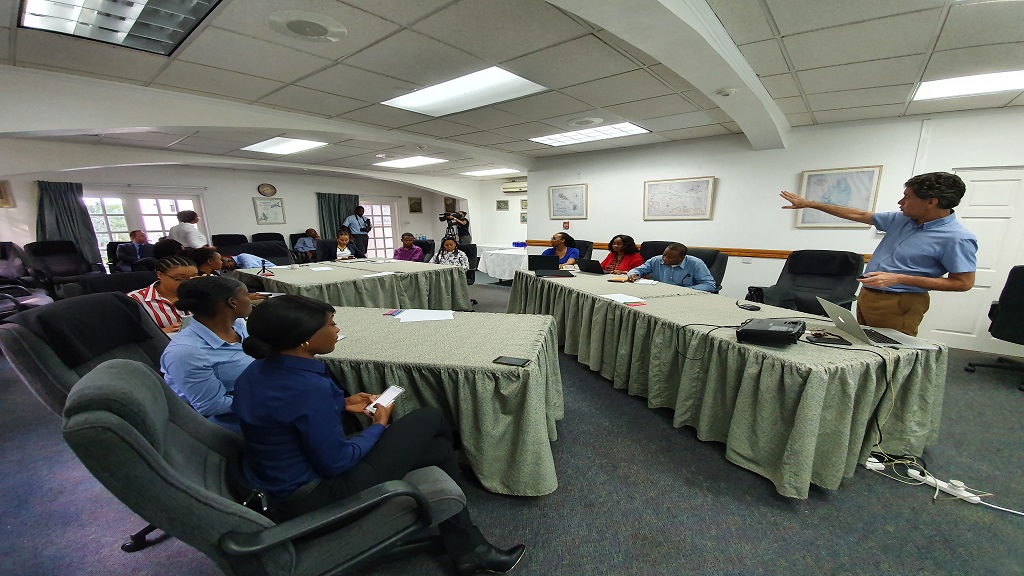 The workshop was also done in other Eastern Caribbean islands, including Antigua and Barbuda, Grenada, St Kitts and Nevis, St Vincent and the Grenadines and Barbados, with Saint Lucia being the final stop.

“It’s not just about the storytelling, it’s not just about the skills, but it is about the journalists and the communication professionals in the Eastern Caribbean forming a network. Media is very important especially to democracy and therefore it is very important that media has the right tools and skills to be able to explain to the public what is going on in its own country,” Resident British High Commissioner, Steve Mccready told Loop News.

Mccready says the initiative is just one of many other opportunities to follow as the UK continues to build on fostering stronger relationships with key regional contacts.