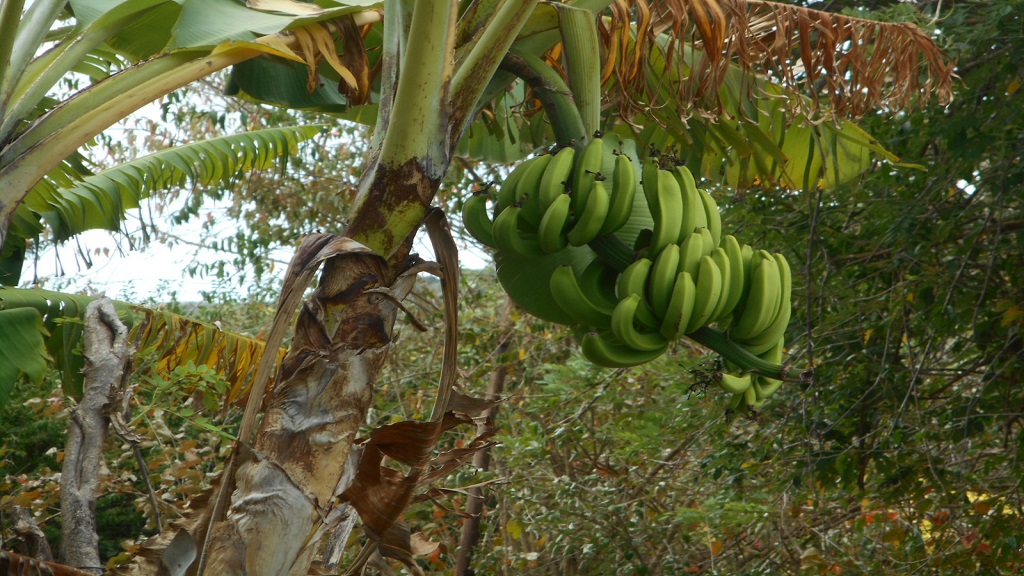 The measures taken by government to combat the spread of the coronavirus on the island have resulted in some people going back to basics.

Others have indicated that if the stringent measures taken by government to fight the spread of the virus is not relaxed, they will have to follow suit.

Saint Lucia is currently under a 24-hour curfew which has severely restricted the movements of residents.

The temporary closure of pharmacies, in particular, has given rise to concern by some people who are currently experiencing certain ailments.

Since the curfew, residents in some of the remote communities in the south have increased their use of certain things such as charcoals, coal pots, and in some cases herbs to cure certain ailments. They are also replanting their kitchen gardens, which they had neglected. Some are even venturing out in the river to do their laundry disobeying the curfew orders.

Some residents say when they assess the current situation, things will get much harder, so they are preparing for it.

Burnet Sealy, a Rastafarian, said the coronavirus has underscored the need for people not to depend too much on technology and go back to basics.

“We need to go back to the natural,” Sealy told Loop News.

Francis Lubin, a herbalist, said that Saint Lucians need to make more use of the herbs around them especially during the crisis.

“The crisis shows us that we have to go back to nature. We have gone away from our natural way of living,” Lubin said.

He identified some of the herbs which he claimed can be used to cure some of the health issues which some people are currently experiencing.

Kenneth Lambert said that he always depends on natural things and will continue to do so.

He too has identified some of the herbs and fruits which he said can be used to cure certain ailments.