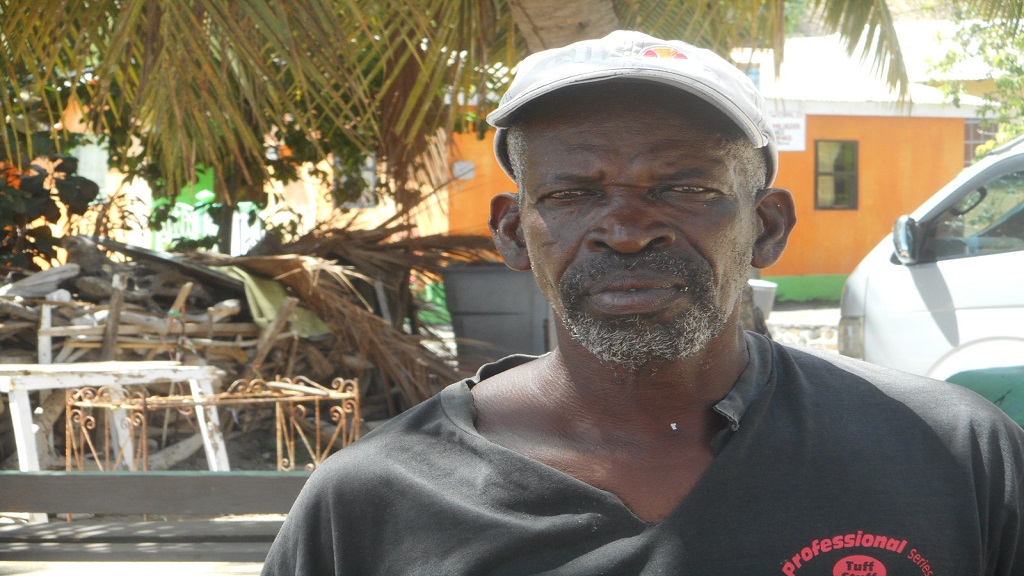 Fishers of Choiseul have been catching flying fish, which had largely disappeared from St Lucia's waters for over a decade, for almost two weeks now.

Gros Islet fishers made a major catch of about 5000 about two weeks ago, which sold off in short order.

According to the Choiseul fishers, they have not yet made a major catch but they expect to do so in the upcoming weeks.

They made their first catch a few days after the major catch in Gros Islet.

Fisher Guy Phillips said: “We expect to make some big catches soon. Things are picking up.”

Phillips noted: “We never have enough flying fish to sell to the public. Every day people are asking for flying fish. It’s flying fish people want.”

This was quite evident yesterday, Tuesday, May 26, 2020, as several people came by requesting flying fish while Loop News conducted interviews with fishers at the Choiseul Fishing Port.

According to Phillips, any fisherman who can make a few big catches of the highly sought after flying fish will become a millionaire.

Another fisher said: “Flying fish is coming back and it’s a good thing for us.” He said fishers also burn less gas fishing for flying fish than other fishes.

The disappearance of flying fish from St Lucia is thought to be related to the prevalence of sargassum seaweed in the water, which disrupts the flying fish's habitat.