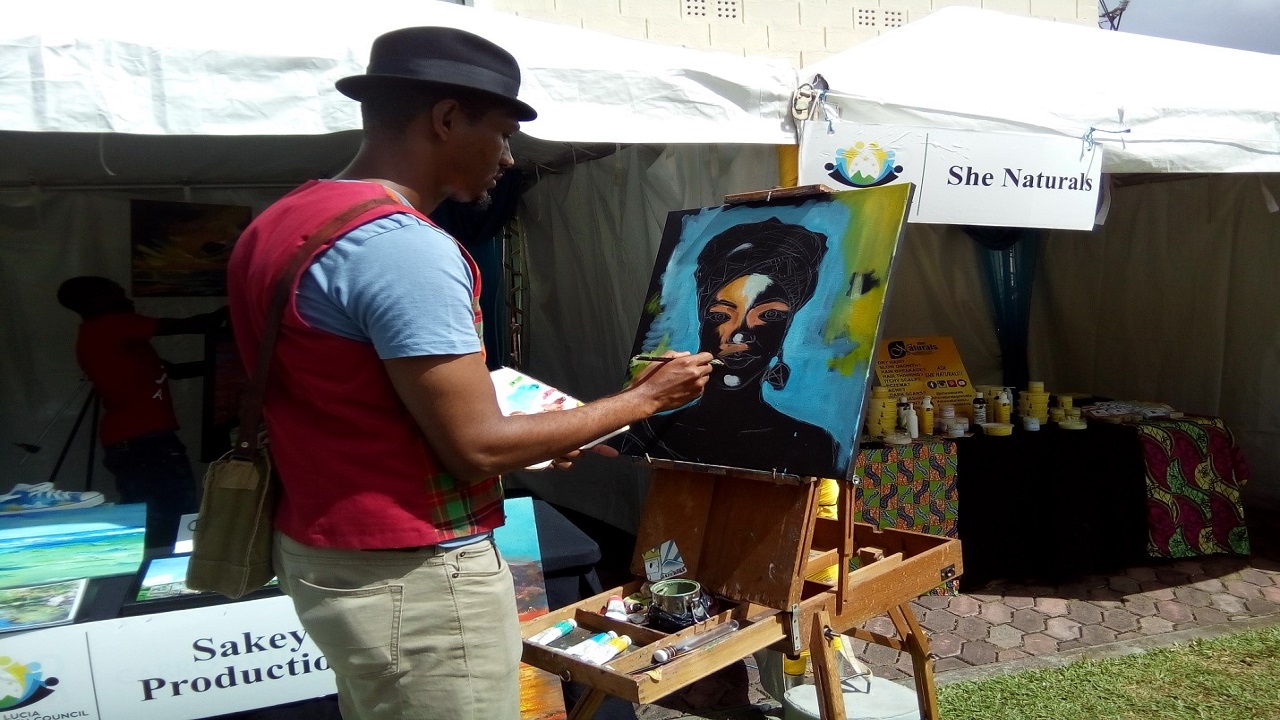 St Lucia’s youth have been promised a stake in building a new St. Lucia as the country gets set to celebrate its 39th Year of Independence.

The umbrella body of youth councils in the country is calling on government to place greater emphasis in youth development efforts.

Making the promise to include the youth in nation building was Donovan Williams, Chairperson of the Standing Independence Committee and Permanent Secretary in the Ministry of Local Government, Sports, Youth Development, Social Justice, Equity and Empowerment.

Speaking at the launch of today’s Youth Exposé in Constitution Park, Williams said that the country’s youth has to be part of the process of shaping a new St. Lucia, one that has to be created now. 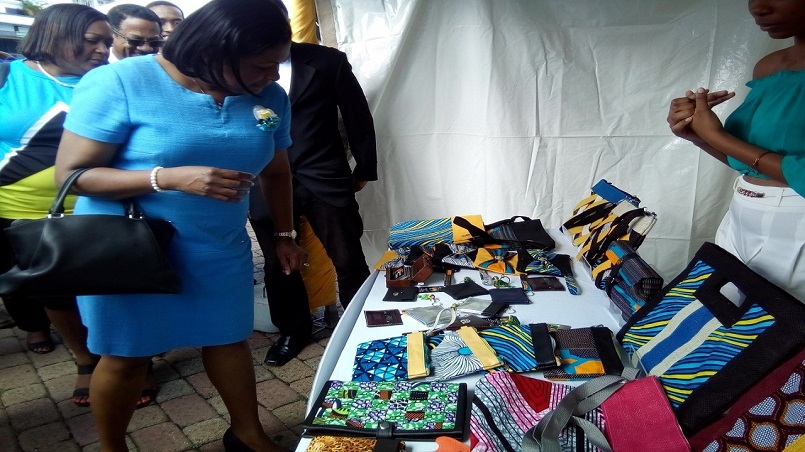 “Young people must continue to be major players in our development,” Williams said adding that from the Ministry’s standpoint government will continue to engage the National Youth Council (NYC) as true partners in shaping the country’s development.

He had high praise for the Exposé put on by the NYC saying that it gives “us an opportunity to make a strong statement.”

Ministers Sarah Flood-Beaubrun, representing the constituency the Exposé is held in and Dr. Gail Rigobert of the Ministry of Education also sang the praises of the country’s youth as they took in an exhibition displaying the various talents of some of the country’s young entrepreneurs, immediately following the end of the Exposé’s opening ceremony. 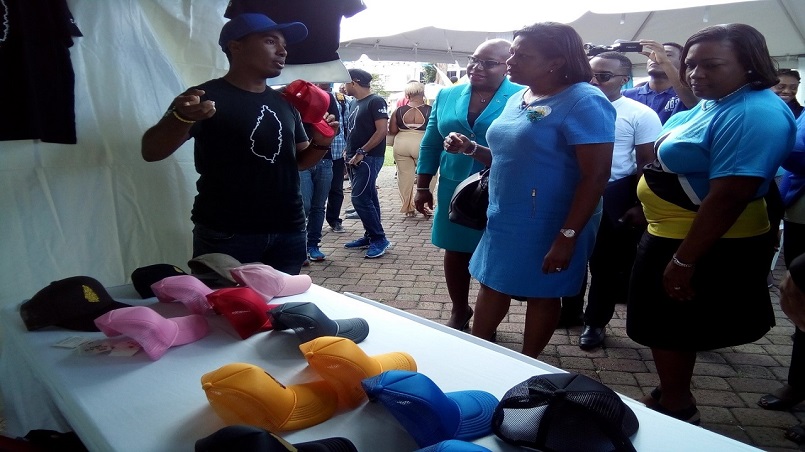 “I am heartened by the talent I see on display here today,” Rigobert said. Beaubrun on the other hand spoke of how young people inspire her having to work with them in her Ministry and constituency.

“The talent, zeal, passion, creativity I see they have I do not think I had it when I was their age,” Beaubrun said.

But the praises and promises made at the Youth Expose could not erase a sad point in government’s efforts to integrate the youth in nation building and amongst the country’s youth.

NYC president Jeshurun Andrew stressed the plight of the youth telling the government officials present of it when in his speech at the launch he stated that “the spirit of pride, unity and patriotism amongst the youth is on a steep and steady decline.”

“It is so often that we hear young persons still question, are we still independent and what have we accomplished as a nation,” Andrew said.

According to him Independence had been a rather interesting journey for St. Lucians having to endure a plethora of obstacles with disasters, both natural and economic hindering the pace.

The journey, he said, is also fraught with changes in the country’s culture, social and moral fabric, new economic phenomena, climate change and several other factors which contribute to the creation of environments littered with even more complex limitations to development.

“As we remain cognizant of that troubling reality, it then becomes imperative that we seek to formulate holistic and coherent plans which will prepare us to face and tackle head-on,” Andrew said. expose

“To this end, I urge that our leaders realize how increasingly important it is to place a greater emphasis into youth development efforts, for if the youth fail, we all fail and our 39 years of hard work and dedication could all be lost,” Andrew added.