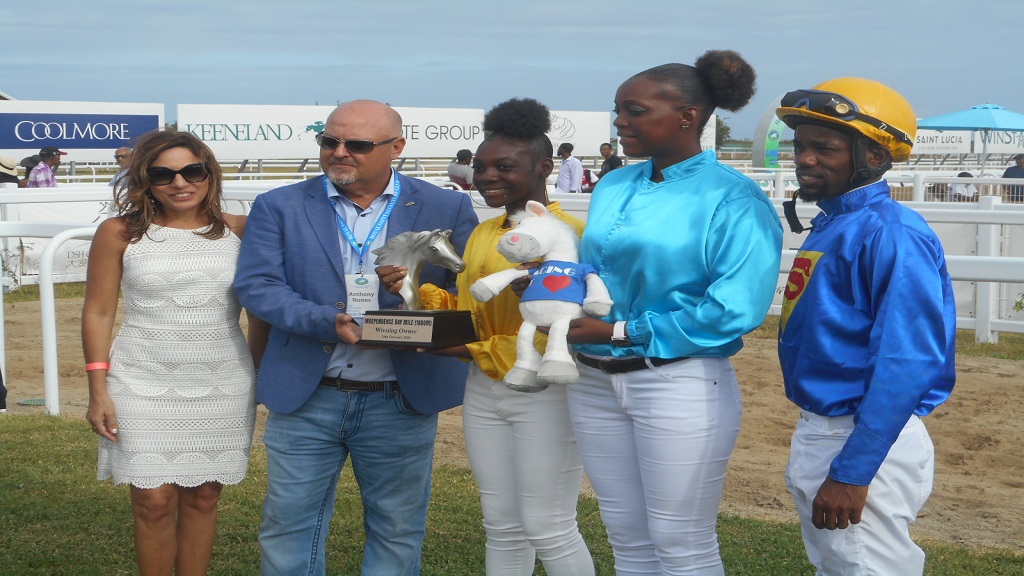 It was an exciting day of horse racing on Sunday, February 16, 2020, at the newly constructed racetrack in Vieux-Fort.

The four races carded for the day —“ Vieux-Dash”, “ Racing for Love Sprint”, “Micoud Maiden” and “Independence Day Mile” were very competitive and generated much interest among the small but appreciative crowd.

The feature race, Independence Day Mile, was won by Rock Creek, who put up a very strong performance, outclassing her competitors to win the race in fine style.

In expressing his feelings after his victory, jockey Affrie Ward, said: “It feels nice to win…”

He said as long as he is given the opportunity to race in St. Lucia, he will do so.

In describing the track, Ward said:” It’s a nice track but it’s going to take some time to build…, but it will get there.” 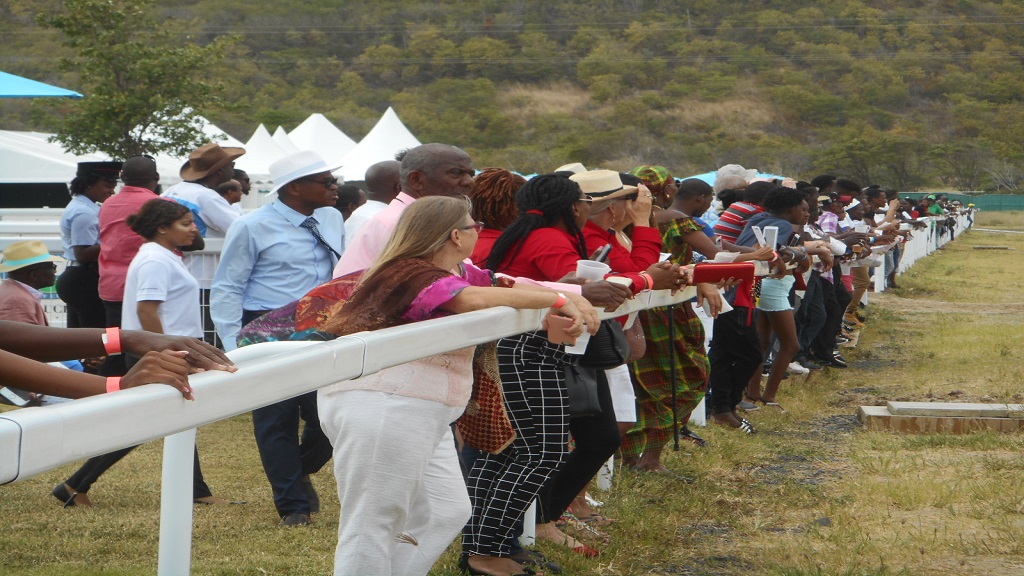 Spectators take in the races

He said soon there will be a need to hold more races on the track.

His trainer, Anthony Nunes, the leading trainer in Jamaica, praised his staff for what he said was a wonderful job while he was in St Lucia.

He said he will be contributing to the development of the horse racing industry in St Lucia.

“What I am trying to do is to bring another 10 to 15 horses to add to the population of horses here to help grow the horse racing industry in St Lucia,” Nunes said.

The Chief Executive Officer (CEO) of the Royal St Lucia Turf Club, Ben Walden, in an interview with Loop News said the club is trying to improve horse racing in St Lucia. 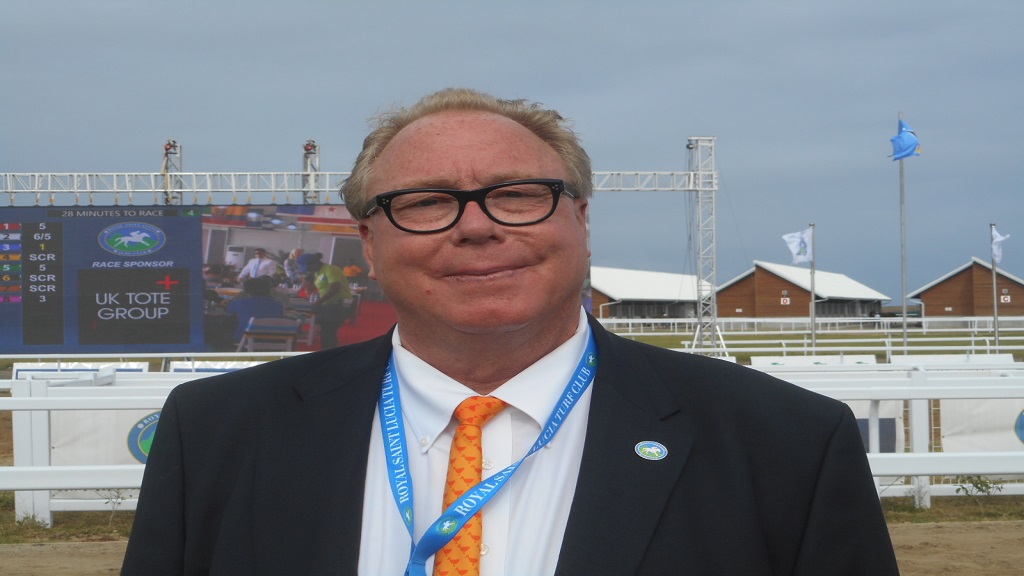 “We look forward to slowly raising the bar and create an awareness of horse racing in St Lucia,” Walden said, adding that there will be a learning curve.

He said their plans for the development of the racetrack is well thought out and properly planned and that he has no concerns as it relates to the future of the sport in St Lucia.

In interviews with a few young horse racing enthusiasts at the event, they said the event had excited them and they want to see races on the track on a regular basis.

He described the races as very exciting.

Another spectator who won several hundreds of dollars after waging on a few horses said he will never miss a race at the track.

He appealed to St Lucians to support horse racing on the island.