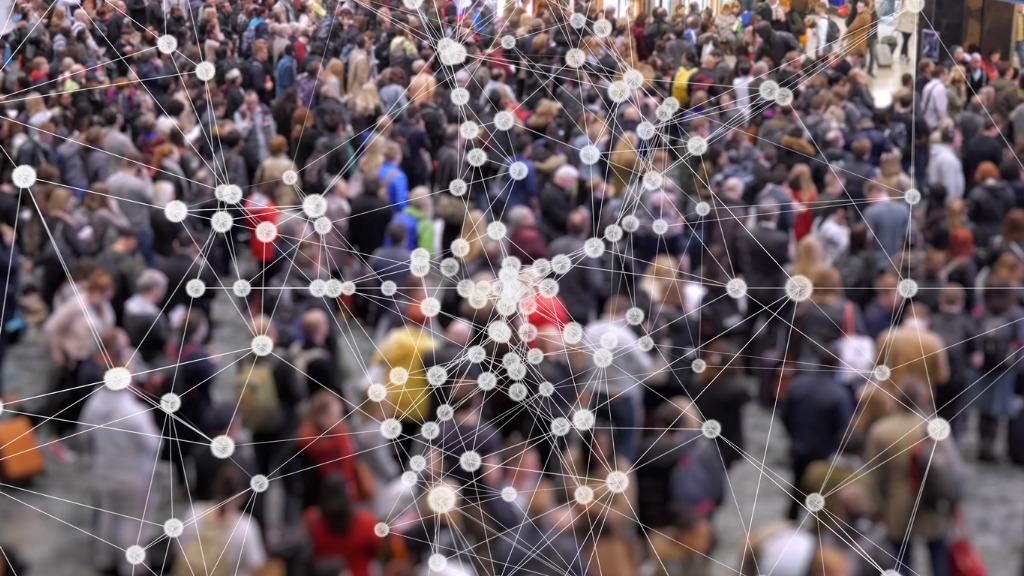 “The coronavirus is not a death sentence.”

This is what St Vincent and the Grenadines Prime Minister Dr Ralph Gonsalves told a gathering during the opening ceremony of the National Emergency Management Organisation (NEMO) satellite warehouse in Marriaqua yesterday (March 16).

St Vincent and the Grenadines has one confirmed imported COVID-19 case, no one has died, the one case is under control and there has been no community transmission.

Prime Minister Gonsalves stated there’s no reason for persons to get into hysteria and frenzy for everything.

“There are people who say we must not get together in groups of 100 but why not, we do not have community transmission.

However, a recommendation will be taken to Cabinet to close schools on March 23, one week earlier before the Easter holidays.

Dr Gonsalves said the recommendation would be made on March 18, although he believes there is no objective reason for the closing of schools on SVG.

He expressed concern that in many families both parents are working and proper supervision would be required.

Prime Minister Gonsalves says a Trinidadian man has been quarantined for seven days in St Vincent and the Grenadines.

He said the man arrived on March 14.

The Prime Minister said LIAT realised he should not have been on the plane because he broke a seven days quarantine in Guyana.

The Trinidadian man was apparently sitting not too far from the woman who passed away in Guyana and later tested positive with the coronavirus.

“When I called Corsel Robinson the CEO at the airport and Dominic Patterson, the local boss for LIAT, they could not get a hotel to put the gentleman because he had to be quarantined, he had seven days down there, the seven days were broken and he had another seven to do. It is now our responsibility, I don’t mind,” said the Prime Minister.

Dr Gonsalves added that he told everyone concerned wherever the gentleman is placed, a policeman should be placed there as the individual cannot be trusted to not run away from quarantine.

On March 14, Vincy’s Ministry of Health, Wellness and Environment in a statement said it was informed by the Argyle Airport Authority Administration that a passenger, who had a recent history of contact with a COVID-19 positive case, had arrived in St Vincent and the Grenadines aboard LIAT flight LI771 en route to Port of Spain, Trinidad.

As per the International Health Regulations requirements, the passenger was quarantined and will remain quarantined for seven days.

The Ministry said while the passenger has not shown any signs or symptoms of COVID-19, a clinical sample was taken for analysis.

Contact tracing for all contacts of this passenger has commenced.