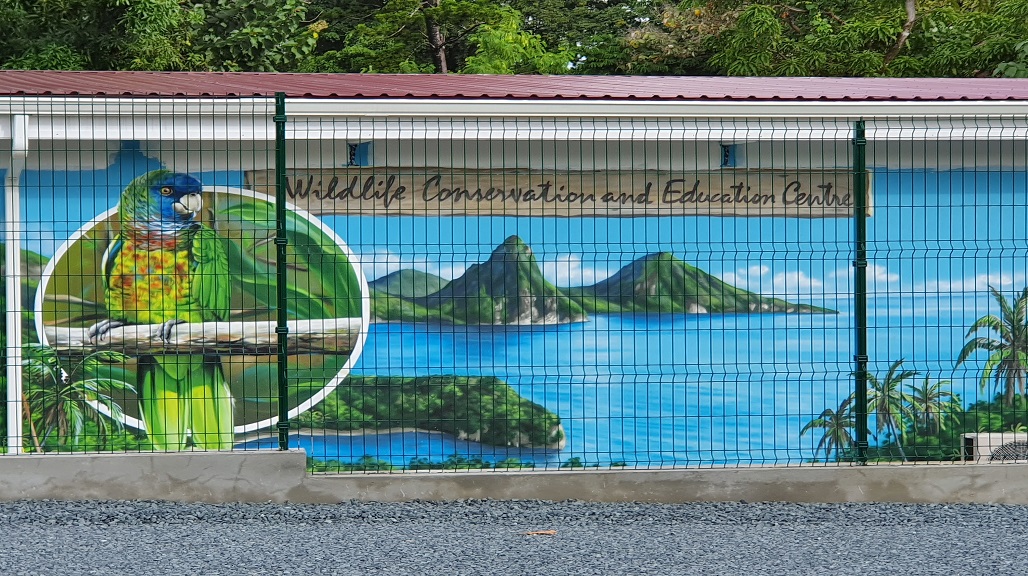 Minister for Agriculture, Fisheries and Natural Resources Ezechiel Joseph announced Tuesday, December 10, 2019, that the Union Zoo redevelopment project will be completed and operational in time for Saint Lucia’s 41st anniversary of Independence.

The project, which began in April 2018, will be a state of the art Wildlife Conservation and Education Center (WCEC), which is expected to bring in significant revenue from tourism and help with the teaching of conservation on the island.

The project was to be completed in December 2019, but due to unforeseen difficulties, including weather conditions, the date for completion has been pushed into the new year. 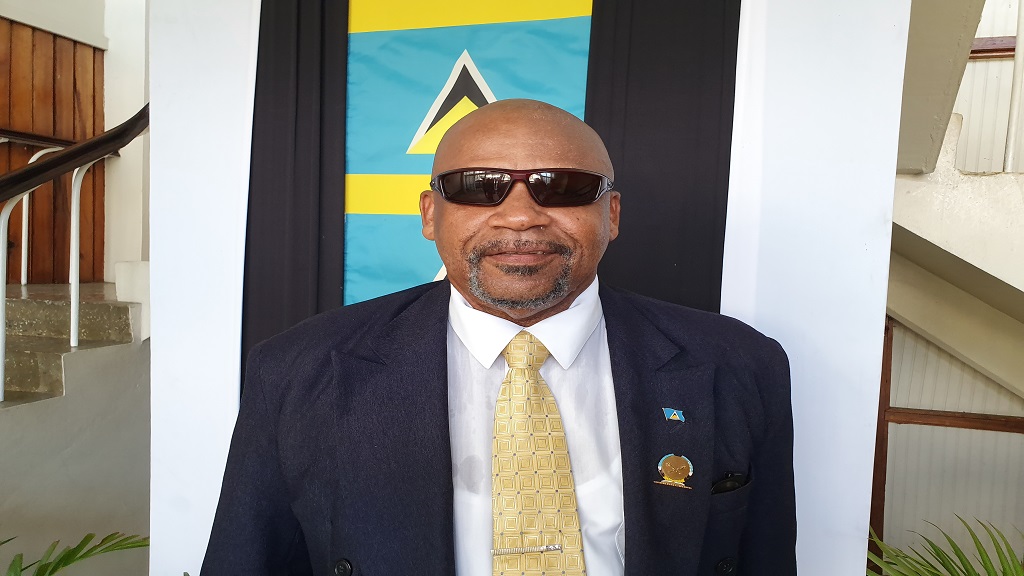 “We are hoping to open for independence,” Joseph announced.

The Government of Saint Lucia received grant funding to the tune of approximately 1.8 million dollars for the project from the Association for the Conservation of Threatened Parrots (ACTP).

In 2018, controversy surrounded the project when it was reported in British daily newspaper The Guardian that the head of the ACTP had multiple criminal convictions, including a five-year jail sentence for hostage taking, extortion and attempted fraud in 1996.

The article went on to state that in 2009 the head of the ACTP was sentenced to one year and eight months in prison for seven cases of fraud.

In one incident, the individual kidnapped two men and threatened to cut their fingers off unless they paid a large sum of money.

Economic Development Minister Guy Joseph in 2018 gave assurance, touting St. Lucia as having one of the most rigorous vetting processes for investors.

The ACTP has agreements with the governments of Saint Lucia, St. Vincent, Dominica, Brazil and Australia to import parrots.

Minister Ezechiel Joseph says once the project is completed, it will be a unique site in the region. 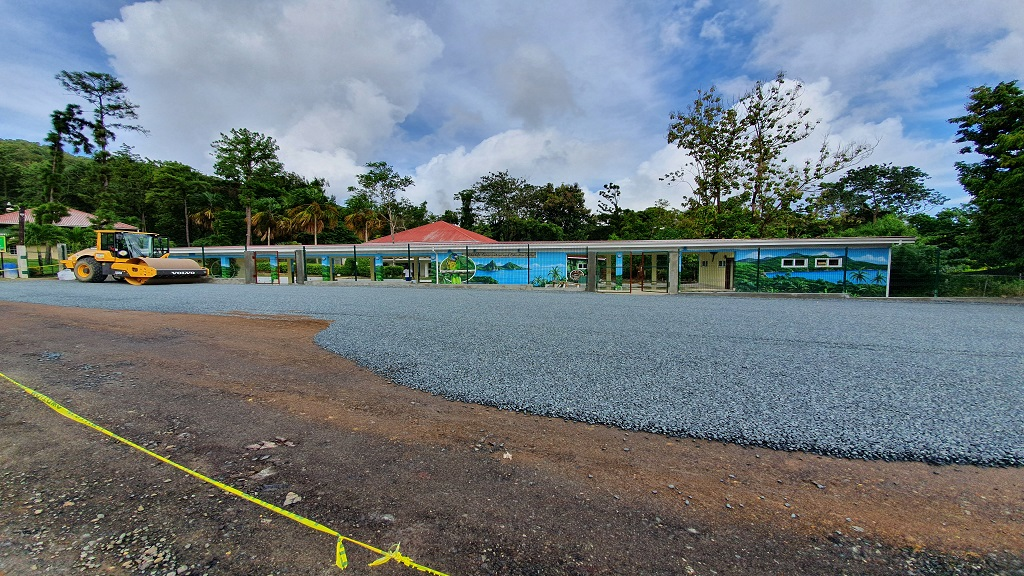 “It is going to have an aviary where we will have animals live, not in captivity but live; so that will be the first of its kind in the region and ACTP is the one funding it.” Joseph said.

The facility which replaces the union zoo will also include a coffee shop and a gift shop that will sell handcraft products produced by locals.

The main ideas behind the center is to have all revenue after operating cost going towards conservation work on the island.

Controversy over wildlife tourism and selfies in the Amazon

Coronavirus cases in the Caribbean to date: 60,828