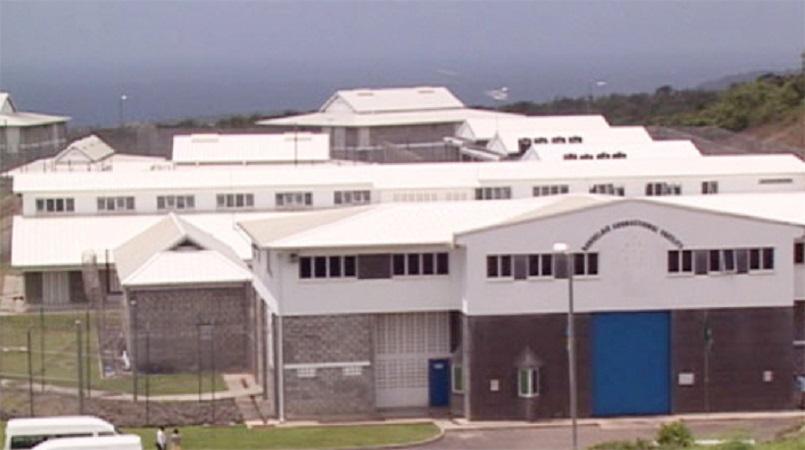 Two men incarcerated for decades without trial were awarded damages amounting to millions each this week.

A claim was brought before the High Court by Attorneys-at-Law Lydia Faisal and Alvin St Clair on behalf of Francis Noel and Anthony Henry.

According to court records, Francis Noel was charged with grievous harm on December 13, 1987, and remanded until July 1992, where he was found unfit to plead and ordered to be detained at the Royal Gaol “until the Governor-General’s pleasure shall be known."

The other claimant, Anthony Henry, was arrested for a double murder in September 1995 and held on remand pending trial until his arraignment in February 2000.

Anthony Henry was also found unfit to plead and an order was made for imprisonment at her majesty’s pleasure as well.

Bordelais records show both men were evaluated by clinical psychiatrists between 2003 and 2019, where clinical evaluations concluded that Francis Noel was diagnosed as delusional, schizophrenic and psychotic, while Anthony Henry was diagnosed variously with psychosis, schizophrenia, bipolar affective disorder and anti-social personality disorder.

Anthony Henry remained in prison until May 2019, when he was unconditionally discharged by the High Court.

Francis Noel is still in prison.

Their lawyers argued that the incarceration was in breach of their right to personal liberty under the constitution by not being placed in a mental hospital as the law demands.

Justice Godfrey Smith awarded Francis Noel $5,031,500 for his detention in prison for 10,063 days and ordered his transfer to a mental health institution.