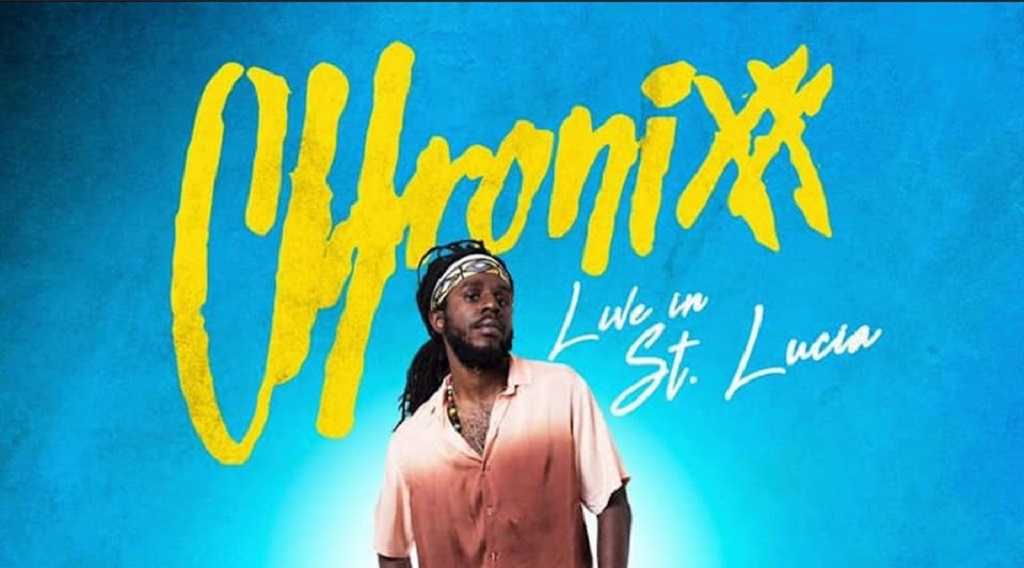 The Beausejour Promenade was transformed into a concert arena for the occasion of Unity Fest on Saturday, December 14, 2019.

The lively experience was met with the approval of patrons who came out in large numbers to see grand performances by Vayb featuring Mickarl, Lucity, Agent Sasco and reggae icon out of Saint Lucia, Meshach.

The show stopper for the night was Grammy-nominated Jamaican reggae star Chronixx, who did not disappoint the anxious crowd.

Unity Fest 2019, organized by Golden Events, was praised as an avenue for moments of celebration.

The entertainment company was successful in their desire to deliver to St Lucia - for the continued celebration of its 40th anniversary - a stellar event.

The vybin’ crowd sang along to hit after hit of the reggae artiste, such as “Skankin Sweet”, “Here Comes Trouble” and “Aint No Giving Up”.

The island stood ready to accept the musical stylings of Chronixx, who in 2018 was featured on Rolling Stones Best Album list.

Unity Fest also provided an avenue for local acts to showcase their talent.

The band Lucity was present to deliver a dose of St Lucian flavor, with their mega tracks “China” and “Sa Ka Fete”.

Local DJ’s were not excluded from the mix, with the addition of Hollywood HP, Litichie Sounds and Hyper D.

The splendid blend of music offered at the event included Zouk, Kompa, Reggae and R&B.

The upscale event provided a VIP experience to both regular and VIP patrons.

The promenade was outfitted with tents that provided a variety of food options, as well as a multitude of fully stocked bars.