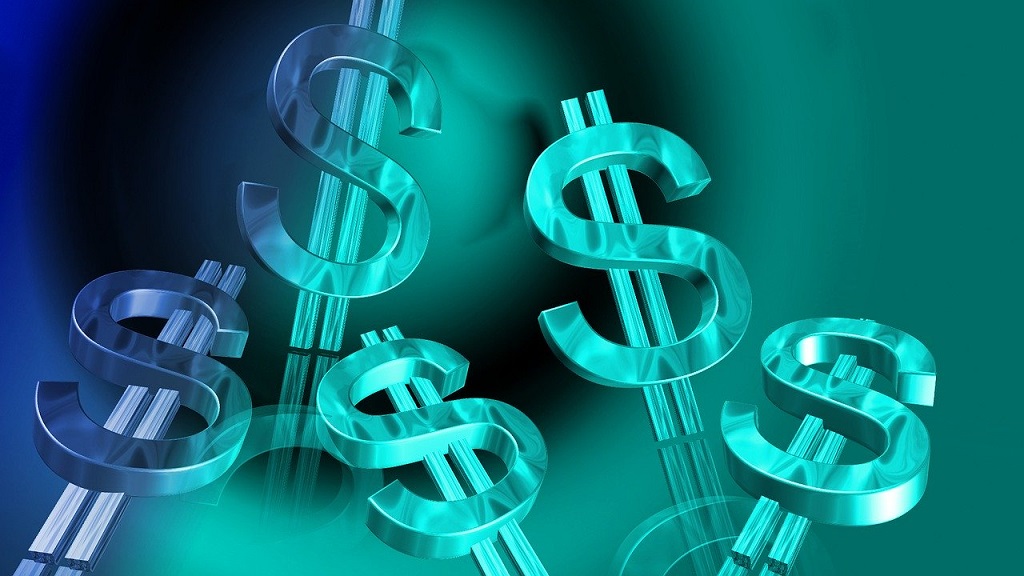 In an interview with Loop News Peterkin said: "The package tried to address those who need immediate help, through direct payments through the NIC for laid-off workers or other government departments like for farmers, an overall package that would cost 135.7 million, 65 million of which comes from the NIC.

Many of the proposals merely dealt with extensions and waivers that would improve cash flows rather than provide tangible support and other things that we should be doing in the months ahead.

Scanning the comments on social media today it's fair to say that not everyone was convinced that the package was adequate, for many it was too little, too late. But many may have not been aware that this is merely the first phase and most are not aware of how fragile government's fiscal position is, now and over the next three to six months."

"Is it good enough? The scope of the crisis suggests that this package will not be good enough to bring those affected back to pre-COVID levels but it may be enough to block a hole, as it would say.

The success of the package will depend on how quickly the assistance can be delivered and whether we can survive at the lower levels of economic activity for the next three months."

According to Peterkin, the devil is in the details when it comes to such plans and many unanswered questions remain, but it would have taken too long for the prime minister to get into all the details during his address.

"The main concern now, therefore, is how quickly government can get the details to the public and how efficiently the delivery systems and processes to get the support to those in need."

"A major issue is how to access the support, especially if you are not currently employed or are not a contributor to the NIC." Peterkin called on government, NIC and other stakeholders to disseminate the information on official websites, hotlines and social media. He noted that the NIC had put out detailed instructions today.

"A bigger stimulus is likely to cost between 300 and 500 million… but (there are) questions as to where the funding is going to come from and how government will reduce its current and capital expenditure over the next three months to narrow the fiscal gap."

Stimulus package may draw from all areas for St Lucia's survival