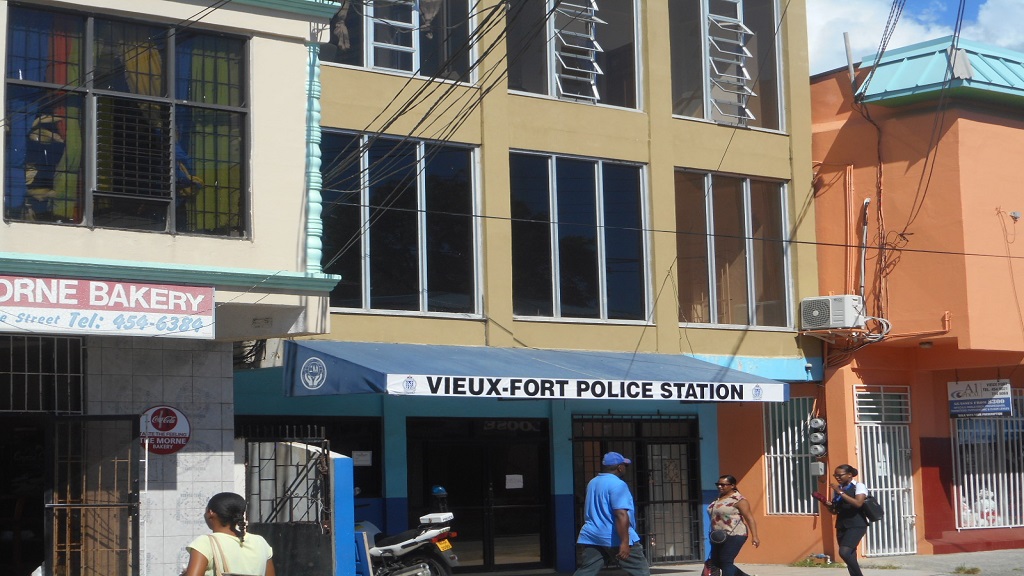 Police officers attached to the Vieux-Fort Police Station, who were relocated due to several issues at their original station, were greeted with other issues at their new home.

About two weeks ago, the officers were forced to abandon their police station, located at Beanefield, Vieux-Fort, to another building, due to mold infestation and other issues, including a leaking roof.

Their new station, a three-story concrete structure, which once housed the Laborie Co-operative Credit Union, is riddled with a number of issues which is of grave concern to the officers.

According to a police source, some of the issues they are grappling with at the station are inadequate office space, no bathrooms, no place to incarcerate prisoners and inadequate parking space for their vehicles. Prisoners are usually held at the Laborie Police Station and the Micoud Police Station.

Several officers told Loop News that mold is suspected in the building and that today, November 18, 2019, a few officers have indicated that they will visit their doctors because they are not feeling well.

“We are working under cramped conditions. The building is not conducive for work,” an officer told Loop News on condition of anonymity.

When Loop News contacted Inspector Chitolie of the Vieux-Fort Police Station for comments on the matter as it relates to mold in the building, he said he is not aware of the problem.

The situation at the station also affects the general public who at the moment can only reach the station via cell phone.

Last week, Commissioner of Police Severin Moncherry visited the station to look into the issues affecting the officers.