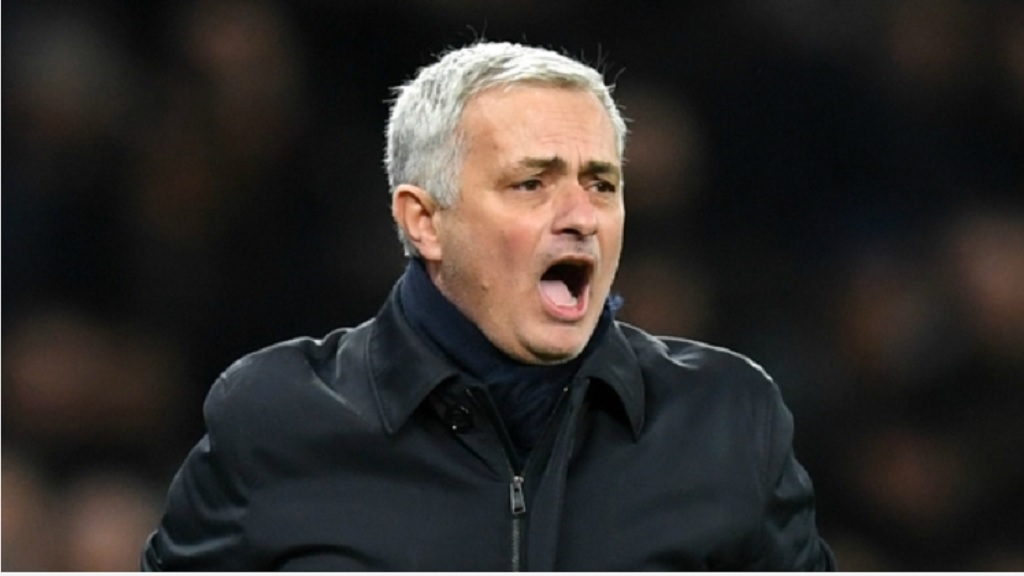 Jose Mourinho slammed the decision to schedule Tottenham's clash with Aston Villa on Sunday, saying there was a lack of care.

Mourinho was critical of the scheduling and said it was unfair on Tottenham, who are sixth in the Premier League.

"I'll give you a very simple example. [Friday], Leicester v Wolves. Why? Do they have a Champions League game next week? No. Not Leicester, not Wolves. Wolves has a Europa League game on the Thursday," the Spurs head coach said.

"We are the team in England that plays a Champions League game on Wednesday. We don't play Friday, we don't play Saturday, we play Sunday. I don't think it is normal."

"You can tell me it was because your game was chosen to be on TV on Sunday at 12pm and I ask you, in the other five matches of the Premier League this weekend, there is not another one that could be played on Sunday at 2.30pm? It's as simple as that," he said.

"That's the only thing I say – there is no care. They just chose what they want and they don't think how they can hurt an English team.