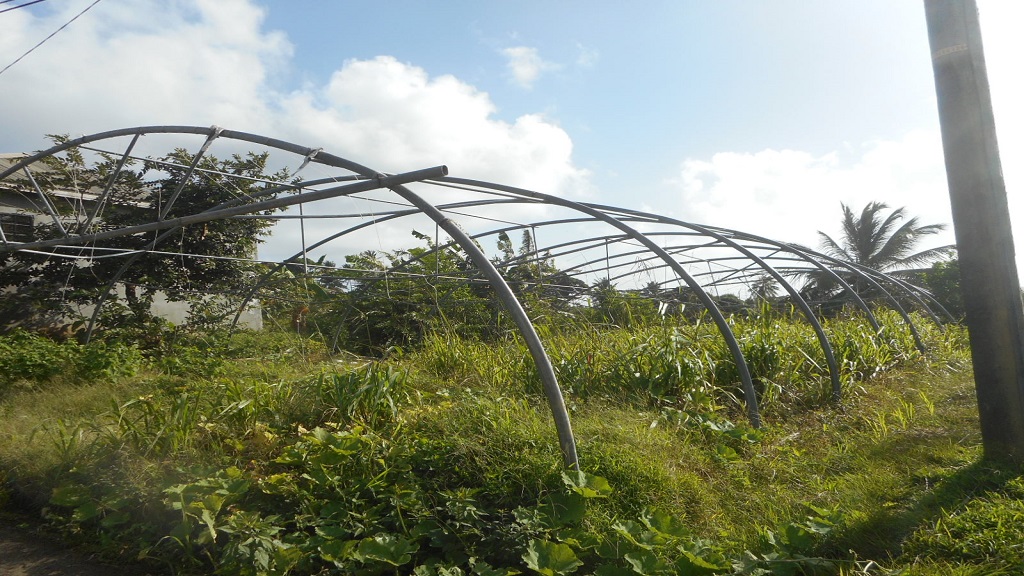 Near the scene of the incident

Police in Laborie are currently investigating a suspected suicide in the community, which has left the deceased family grieving but not surprised.

The body of a 41-year-old man was on Sunday morning found hanging a few yards from his home in Banse, Laborie.

The discovery was made by a passer-by at about 5 am.

According to a group of young men from the community, the deceased "loved" his alcohol and was drinking with them the day before his demise.

“On Saturday we spent the whole afternoon drinking together. He did not say he would kill himself." He was “irie”, one of the men told Loop News.

However, a family member of the deceased told Loop News that they understood that he had told one of his friends of an intention to take his own life. His niece said that the man had tried to do so once before earlier this year.

His niece said he had a serious drinking problem and had once gone to rehab for treatment. She said after leaving rehab he had stopped drinking for a while but later went back to doing so. According to her, his family tried their best to have him kick the habit but to no avail.

According to suicide prevention site SAVE.org warning signs include talking about wanting to die or to kill oneself; looking for a way to kill oneself and increasing the use of alcohol or drugs.

The man's niece described her uncle as a jovial person when sober, but a troublemaker when under the influence of alcohol.