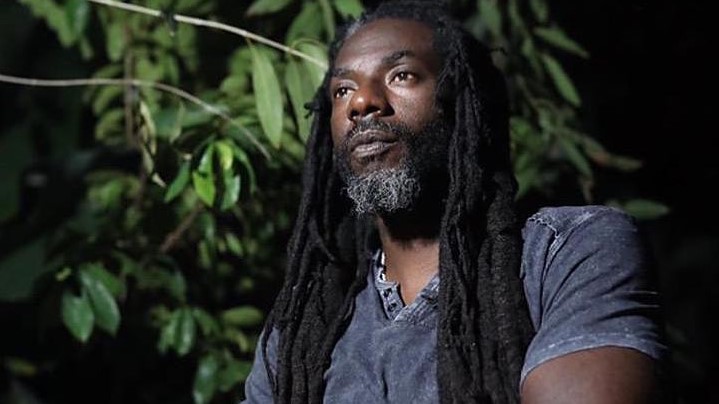 Tickets for Buju Banton's Trinidad and Tobago concert are now on sale.

The tickets are only on sale via the official concert website.

The I Am Legend Concert will be held on April 21 at the Queen's Park Savannah.

So far no guest artists have been announced.

High Frequency Entertainment, promoter of the event, said the other acts will be announced in the new year.

Buju, real name Mark Myrie, was released from a US jail on December 7, a day before he was expected to be released after serving nine years on drug trafficking charges.

He flew to Jamaica that same night and has been busy preparing for his first show on the Long Walk to Freedom tour which will take place in Jamaica on March 16. Tickets for that show will go on sale on January 16.

Video: Fans of Buju Banton celebrate as he touches down in Jamaica