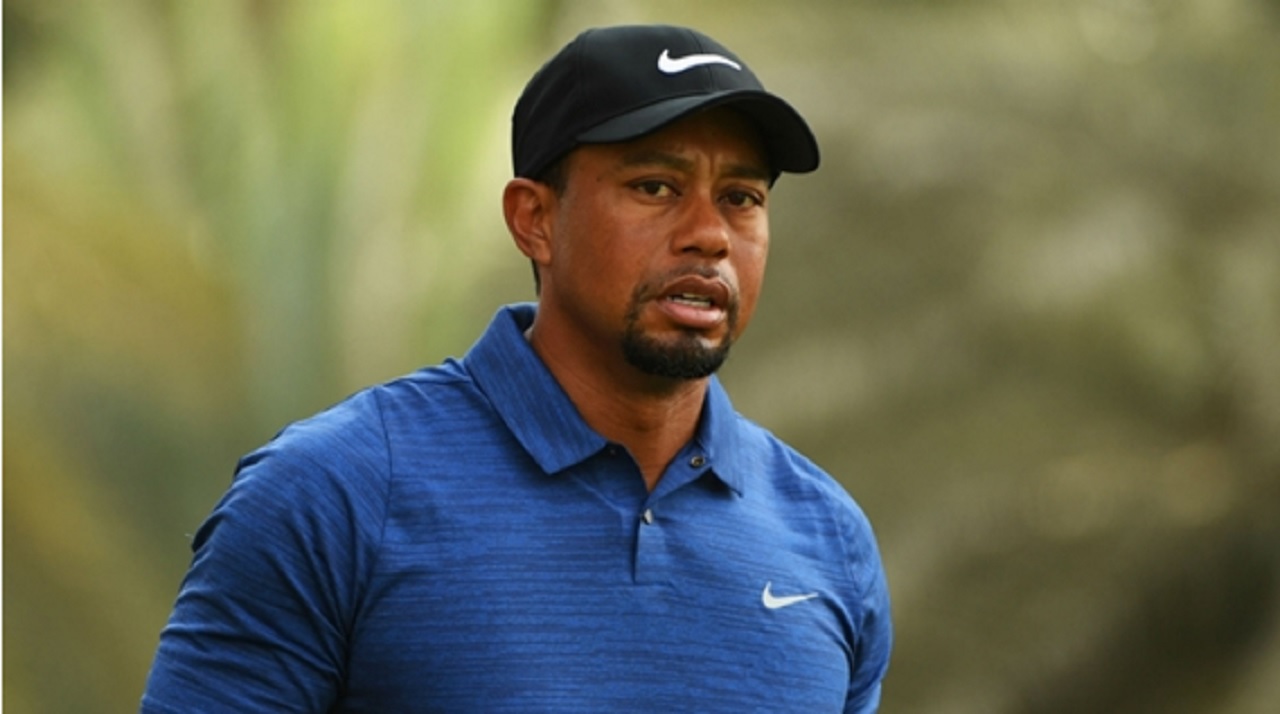 The golf's star arraignment on DUI charges was due to take place in Florida on Wednesday but Woods did not appear in court, the former world number one's lawyer Douglas Duncan instead meeting with the assistant state attorney Adrienne Ellis to set a new court date of October 25.

DUI charges are expected to be dropped and Woods is likely to instead plead guilty to a lesser charge of reckless driving, which can be expunged from his record after successful completion of the diversion program.

The course involves offenders receiving a year's probation, including a ban on alcohol and drugs. They are required to pay a fine and court costs, attend an education program, perform community service and meet with the victims of dangerous drivers.

"Our First Time DUI Offender Program… has been a huge success since its inception in 2013," state attorney Dave Aronberg said in a statement provided to Omnisport.

"More than 2,100 defendants have entered the program, and very few have committed a DUI again."

Woods was arrested early on May 29 after police officers in Jupiter found him asleep at the wheel of his Mercedes, which was parked in a travel lane.

The 14-time major winner failed field sobriety tests, but blew a .000 in a pair of breathalyser tests administered after he was brought in by police.

Woods attributed his condition to medication he was taking in the wake of recent back surgery that has kept him sidelined from the PGA Tour since February.

In a statement issued on social media last month, Woods said: "I recently completed an out of state private intensive program.

"I will continue to tackle this going forward with my doctors, family and friends. I am so very thankful for all the support I've received."

He had previously stated: "I'm currently receiving professional help to manage my medications and the ways that I deal with back pain and a sleep disorder."