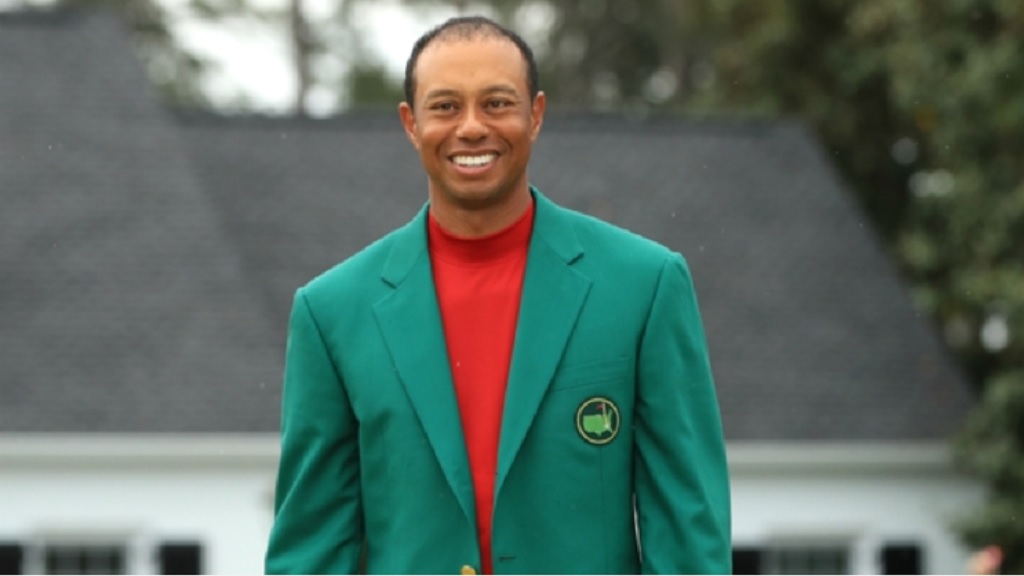 Tiger Woods' rivals have "problems" after he proved his doubters wrong by winning the Masters to complete sport's "greatest comeback", according to his friend and NBA great Michael Jordan.

The legendary Woods ended an 11-year wait for his 15th major with an emotional triumph at Augusta last weekend, prevailing by one shot to win a fifth green jacket.

It completed a remarkable comeback from a series of debilitating back injuries, while Woods has also previously contended with knee and Achilles problems.

Many pundits had questioned Woods' ability to even play competitively again let alone win prior to a successful return to the PGA Tour in 2018.

And Jordan – a winner of six NBA titles with the Chicago Bulls in a stellar career – thinks that Woods overcoming his major hurdle will lead to more successes and his rising confidence will put the rest of the Tour on notice.

"Dealing with his emotions, obviously he believed in himself, but until you put that into action, sometimes it's a struggle," he told The Athletic.

"They [Woods' tour opponents] got problems. His confidence is only going to build from here. The unknown is the biggest thing. You don't know what Tiger's capable of doing.

"There were so many people that were doubting him. You can think about the physical. But he overcame a lot of mental things, too. Not just the physical aspects, but all the scandals, too.

"I was watching TV and they were congratulating him, but the first thing they bring up is the negative aspect.

Jordan concedes he did not believe Woods was capable of winning golf's biggest tournaments again and labelled his triumph as the greatest comeback in sport.

"But he did it. No one expected him to be back the way he is now. He's probably the only person who believed he could get back.

"To me, that's a major accomplishment. To me, it's unbelievable. Mentally, you always think you can. But you can't answer to what your body has to deal with.

"I took two years off to play baseball, but nothing like that. I'm pretty sure he questioned himself, whether he could get it back, and he had to put a lot of work in.