Tiger Woods upbeat despite missing cut at US PGA 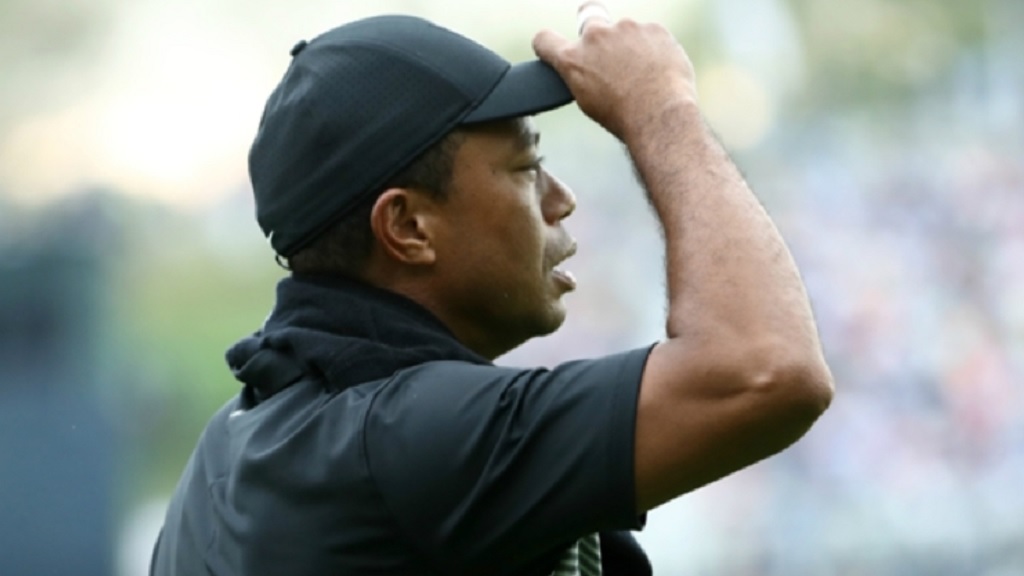 Masters champion Tiger Woods said he is confident of bouncing back after missing the cut at the US PGA Championship.

After reigning supreme for a breakthrough victory at Augusta last month, Woods was tamed by Bethpage Black as the former world number one made an early exit on Friday.

Woods finished five over following a second-round 73 after the 15-time major champion opened the tournament with a 72 in New York.

It was only the ninth time Woods missed the cut in a major as a professional and the four-time US PGA winner was upbeat afterwards.

"Well, it's a nice problem to have,'' Woods said. "You know, I've enjoyed being the Masters champion again and the PGA was a quick turnaround, and unfortunately I just didn't play well.

"I didn't do all the little things I need to do correctly to post good scores and put myself in position to shoot good scores.''

Woods opted against playing a tournament between the Masters and US PGA and the 43-year-old American was limited to just nine holes of practice this week due to an illness on the eve of the event.

"I'm the Masters champion and 43 years old, and that's a pretty good accomplishment," said Woods, who was grouped with Brooks Koepka and watched the defending champion earn a seven-stroke lead.

"I just wasn't moving the way I needed to. That's the way it goes. There's going to be days and weeks where it's just not going to work, and today was one of those days.''

Woods will have the chance to redeem himself during next month's US Open at Pebble Beach and he added: "There's no reason why I can't get up to speed again and crank it back up.

"I've got to start feeling a little bit better first before that happens. We'll do that first and then start cranking it back up again."