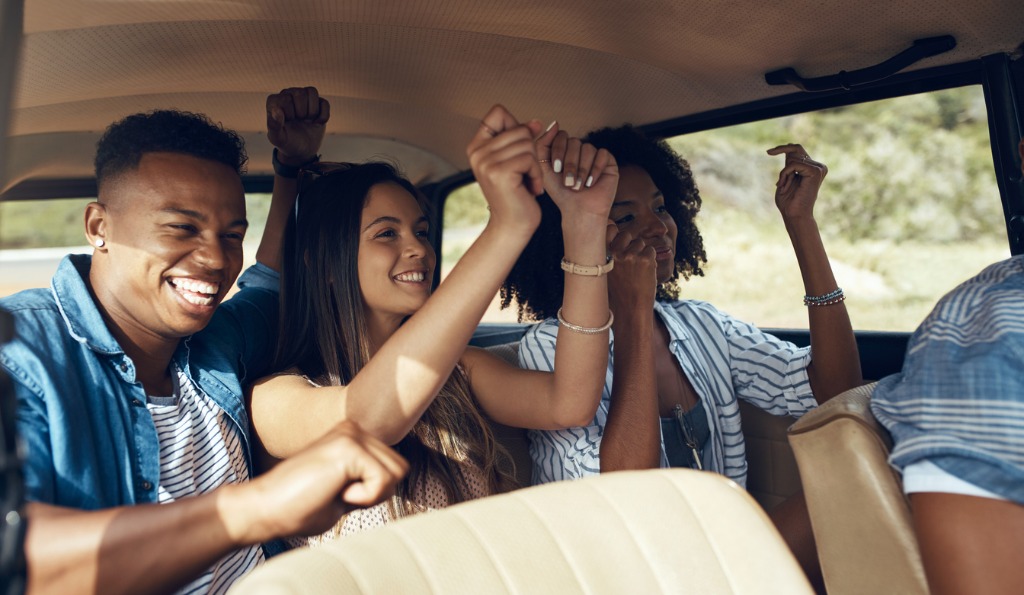 Woah! Isn’t this the shortest January you’ve endured? We’re 20-odd days in the start of the year and it’s almost a memory.

So much has happened in Business, Sports, News, and in particular Lifestyle & Entertainment, both locally and internationally, that we decided to do a temperature check!

If you think about it, your fondest memory will most likely involve singing along, dancing or some element of music!

So, without missing a beat, the Digicel D’Music team has shortlisted arguably, the hottest albums thus far.

These include Stylo G’s Dumpling and all the tracks on Popcaan’s My Type, but also EPs like Vybz Kartel’s Any Weather, and that hard-to-escape Ariana Grande hit thank u, next.

From a range of EPs, LPs/albums, and mixtapes, Loop Lifestyle presents the D’Music Top 20 Albums and that closed out the decade and started 2020 on a high.

The Top 20s list has quite the range from Hip Hop/Rap to Dancehall, a smidge of Christmas favourites #AllIWantForChristmasIsYou, and a number of bops that had us singing along all 2019 and all of January. 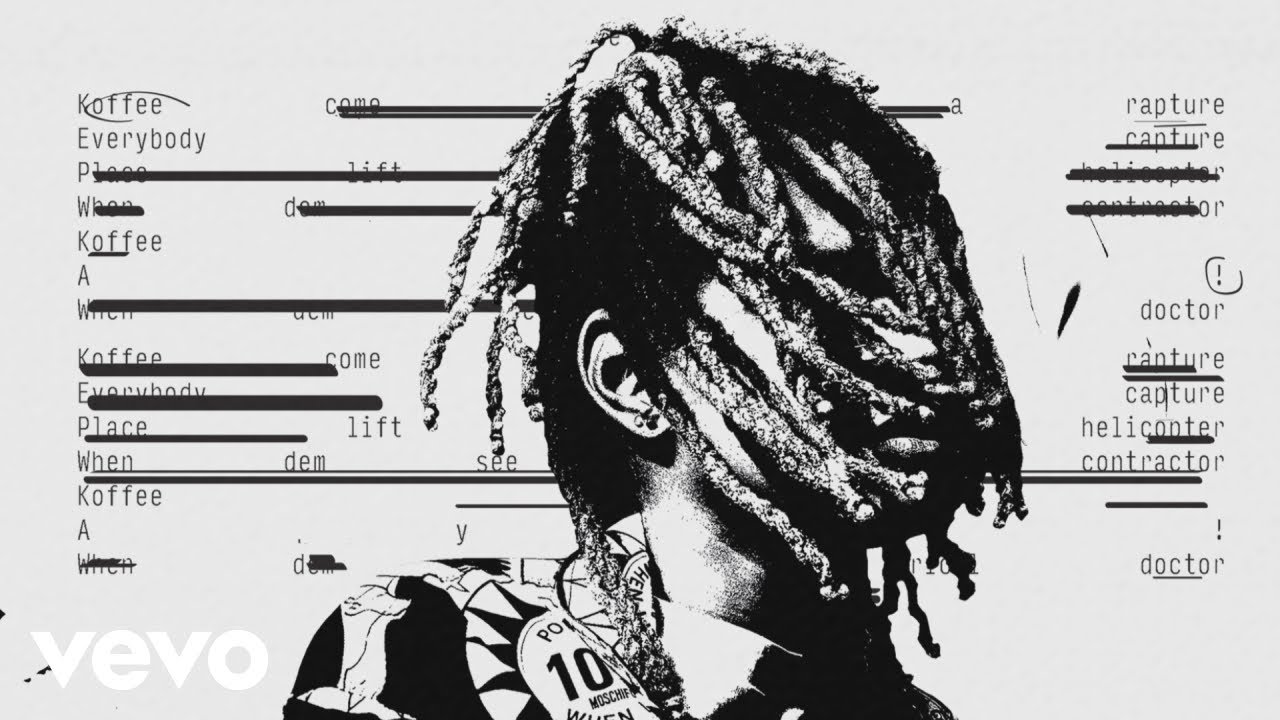 That’s major! It’s only been a minute since Koffee’s debut and the Toast singer is now in the running for a Grammy following the nomination of her Rapture EP.

2 Vybz Kartel - King Of The Dancehall

Following the release and return of Reggae icon Buju Banton, there was bound to be an interest in the Gargamel's beloved hits, all found on the Til Shiloh album.

Despite how you cringe every time you hear the multi-award-winning hit, Miss Carey’s All I Want For Christmas from the Merry Christmas album.

Come January 27, it will be four years since Rihanna released her last studio album ANTI. How does one manage to make the top 20 with a four-year-old project? Our bet is greatness! Rih-Rih’s next attempt is expected to be a Reggae album that features Koffee – which, doubles the girl power!

The hottest summer song was on the hottest album of the year – Stylo G’s Dumpling and the subsequent remix which featured Queen of Dancehall Spice and Grammy Award-winning artiste Sean Paul.

If he’s your type, chances are you’ve already purchased or streamed Popcaan’s My Type album. 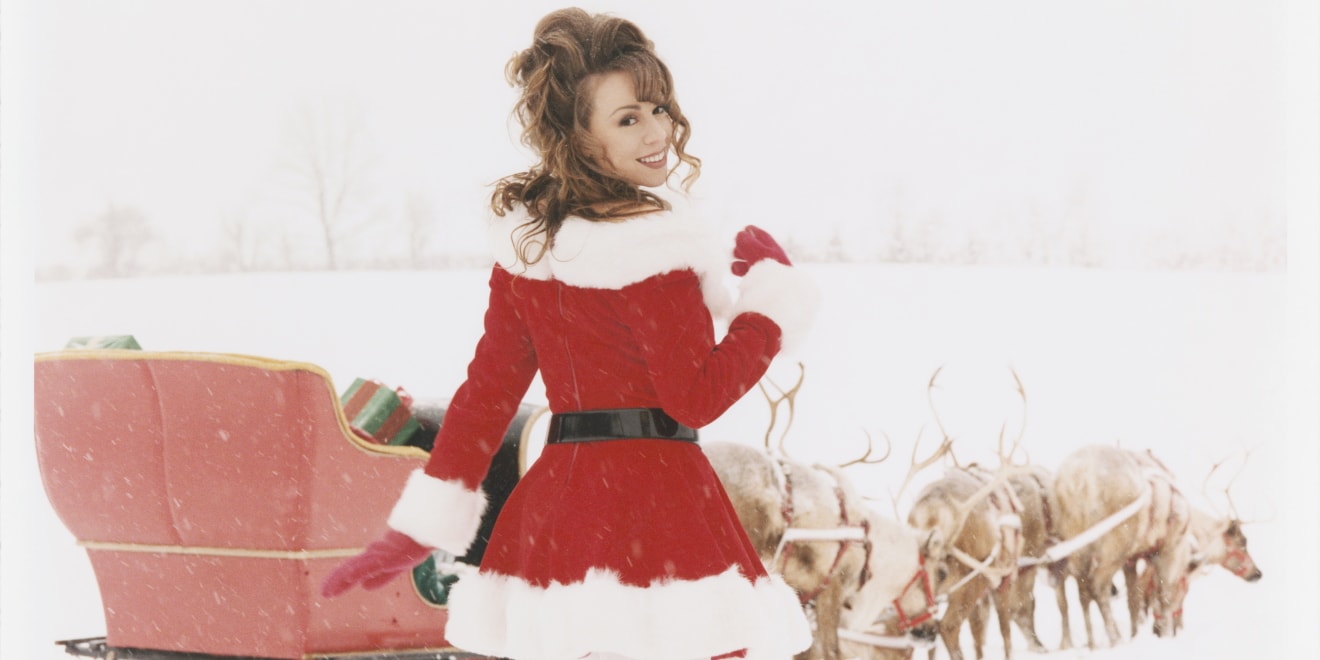 Spoiler alert! The album gets graphic, but the ladies are obsessed with Dexta Daps’ No Underwear. If you give it a listen!