Tite: Messi is unstoppable, but Brazil can slow him down 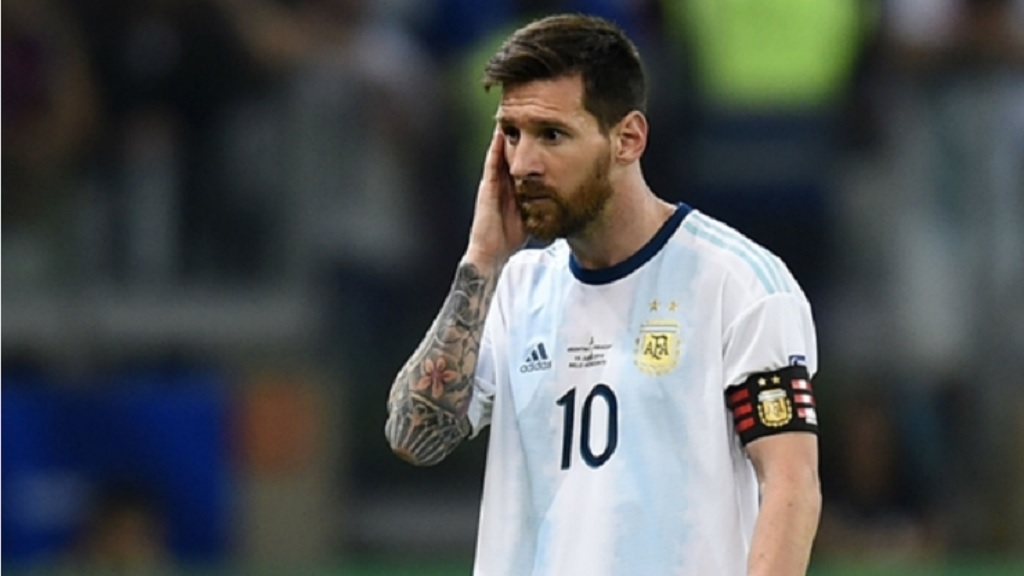 Tite believes Lionel Messi is unstoppable, but he hopes Brazil can find a way to slow down the Argentina star in the Copa America semi-finals.

Although Messi is yet to hit top form at the tournament, Argentina have reached the last four, where fierce rivals Brazil await in Belo Horizonte on Tuesday.

Tite is wary of Messi, but also pointed to the talent in his attack ahead of the showdown.

"We spoke not only of the individuality of Argentina. They have grown in collective terms as well," the Brazil coach told a news conference.

"The collective enhances individuality. You don't cancel out Messi, no, you can slow his actions, but you cannot neutralise his actions.

"Just as [Philippe] Coutinho does not neutralise himself, [Roberto] Firmino, David Neres. They will, at some point, be decisive."

Brazil are in another semi-final in Belo Horizonte, the scene of their 7-1 humiliation at the hands of Germany at the 2014 World Cup.

However, Tite praised the support his team had received in the city and hopes fans can replicate it at the Estadio Mineirao.

"If the fans can bring all the affection they have given us when we arrived at the hotel to the stadium, it will leave me and all the players gratified and strengthened," he said.

"[Belo Horizonte] was the place of the greatest affection, greater empathy," Tite added.

"More than Porto Alegre, which is my land."