Tobacco and ganja mix contributing to death of Lucian Rastafarians? 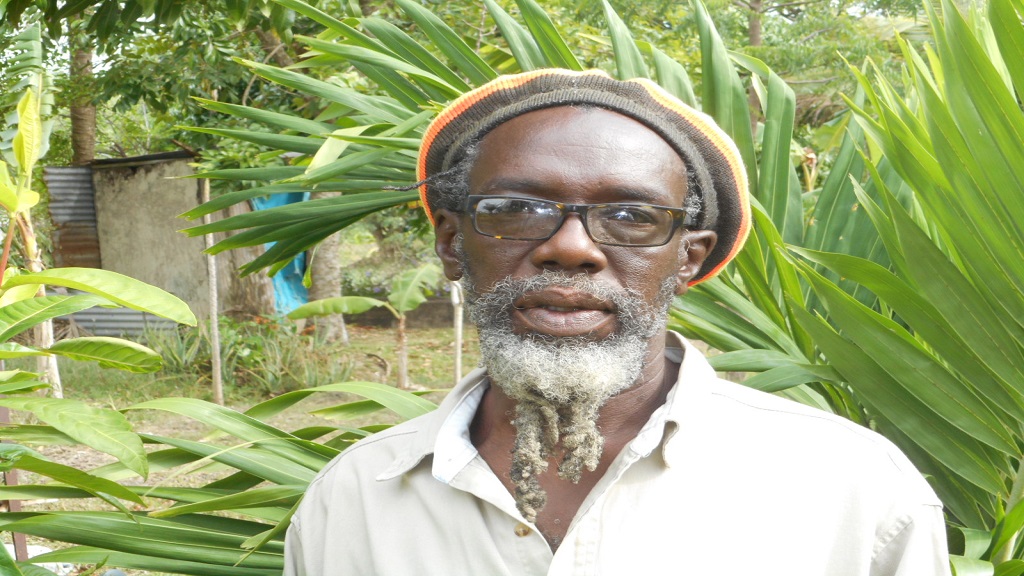 What is the real cause of Chronic Obstructive Pulmonary Disease (COPD) and is it the cause of the demise of Rastafarians in Saint Lucia, which medical practitioners have claimed were diagnosed with it?

That’s the nagging question Chairman of the Caribbean Rastafarian Organization (CRO), Saint Lucian Burnet Sealy, wants to know amidst the increase in the number of Rastafarians that have reportedly died from the disease in Saint Lucia over the years.

He said the situation is of much concern to the local Rastafarian community.

“We need to do more research on it…I have googled it and read that it is not limited to ganja and tobacco but is caused by impurities of the lungs,” Sealy told Loop News in an interview, adding that the poor ventilation in government buildings which is common in Saint Lucia can also cause COPD.

An online dictionary has defined COPD as an umbrella term for a group of respiratory tract diseases that are characterized by airflow obstruction or limitation and its most common cause is tobacco smoking, but it can also be caused by exposure to other airway irritants like coal dust or solvents.

According to Sealy, he has been to Dominica regularly where his brethren smoke the very same thing that the medical fraternity says causes COPD, but he has not heard that it is a common disease nor a major source of concern there.

“I know in Dominica for sure that my brethren there use a lot of tobacco and cannabis, but I have not heard of its prevalence in that country,” Sealy said.

However, Sealy has advised his brethren here to desist from smoking cannabis mixed with tobacco, because cannabis is the healing of the nation, not tobacco.

He lamented that some of them say that they can’t smoke straight ganja. According to him, they argue that for ages their ancestors have been smoking tobacco and never suffered from COPD.

“Many of our brethren here say it’s a hoax in order to deter them from smoking cannabis,” Sealy added.

Sealy said he has smoked cannabis with tobacco in the past but stopped doing so a long time ago, even before the medical fraternity started talking about COPD.

Remittances from Lucians working on Canadian ganja farms a crime?