Tobago to be featured on National Geographic Traveller 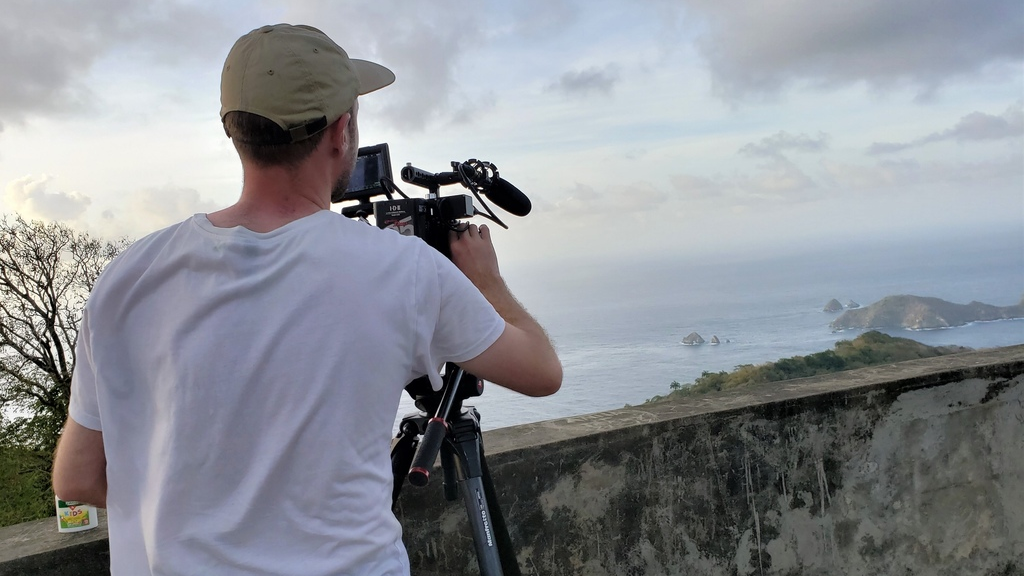 The Tobago Tourism Agency Limited (TTAL) has engaged National Geographic Traveller - the UK edition of one of the most iconic and widely read magazines in the world – to capture content in Tobago and feature the destination on their print and digital platforms.

A release from TTAL said a production team from National Geographic was taken around the island by their officials in the past week to experience and capture elements of Tobago’s food, culture, adventure and local encounters, as well as the amazing nature, pristine coastline and other landmarks on the island.

They also conducted interviews with locals around the island on their journey, while capturing aerial, underwater, and on-the-ground footage of Tobago. The production team will return in the upcoming weeks to capture even more content around the island. 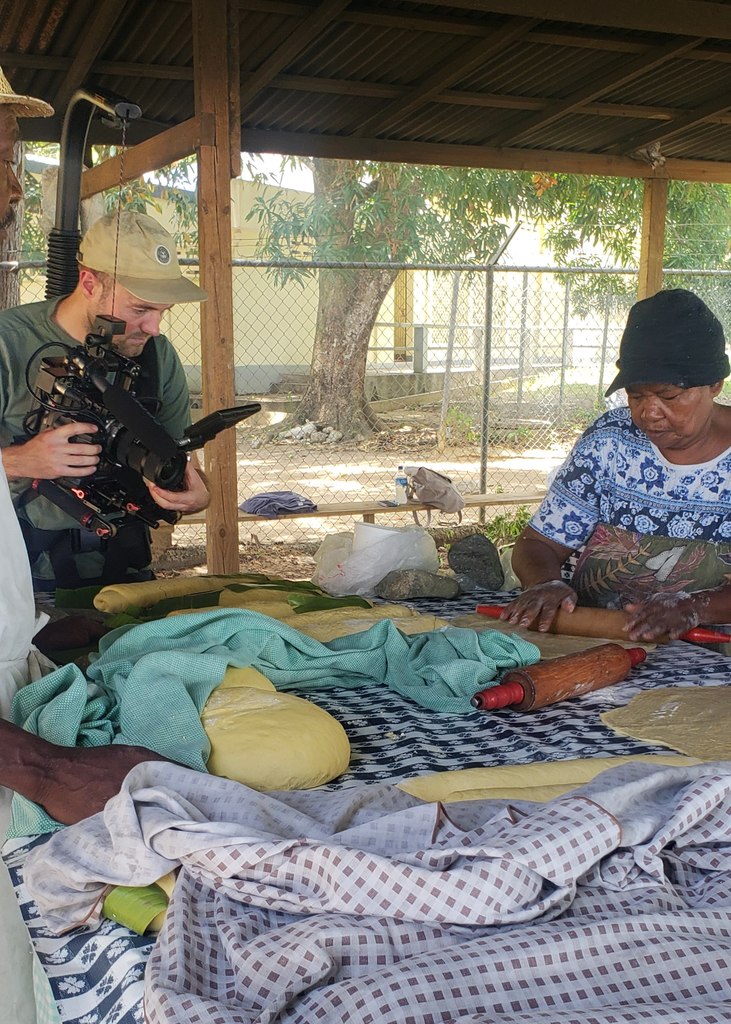 The process of making dirt oven bread and treats, from lighting the oven and preparation of the dough, was also captured by the crew in Castara.

It is envisioned that the content created from this ongoing project will inspire readers to convert from mere interest to actually search for Tobago and drive more visitors to the destination.

The resulting content hub on the National Geographic Traveller website will also be integrated into the Tobago Tourism Agency’s marketing activities in source markets.

CEO of the Tobago Tourism Agency, Louis Lewis, said: “As part of the rebranding of destination Tobago, it is integral to create content aligned with our core pillars that illustrate Tobago as the unspoilt, untouched and undiscovered Caribbean island where one can explore the extraordinary.

"We are excited to partner with such an iconic publication with a stellar reputation in travel and tourism, and we look forward to the resulting content that we can share with the rest of the world.”

Airbnb and St. Maarten sign MOU to promote tourism to the island