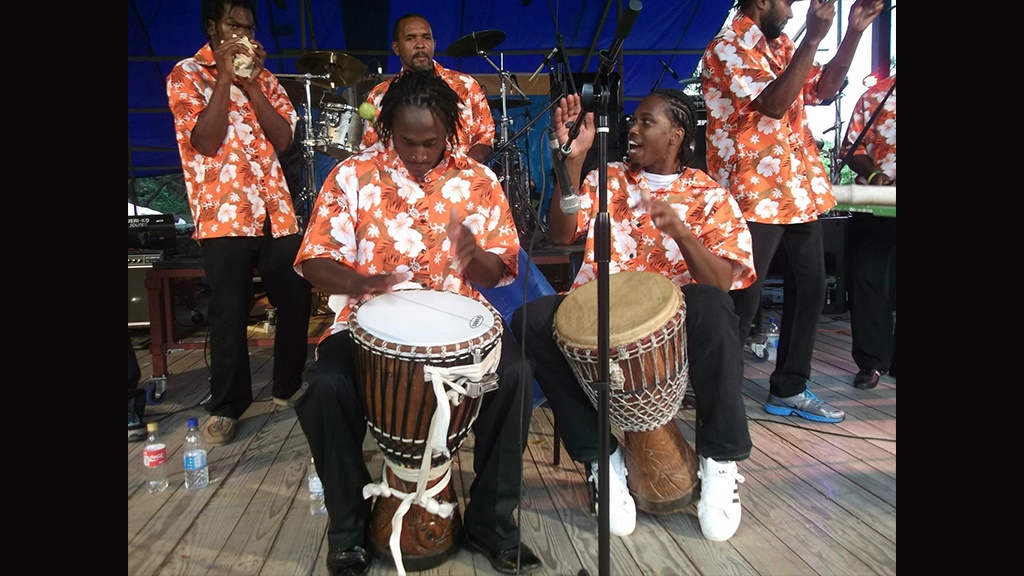 Creole music is the oldest style of music in Saint Lucia and although the art form seems to be fading, much of our creole culture still resonates in the form of Dennery Segment.

Traditionally, creole music is played by Chak-Chak bands that feature violin, guitar, banjo (called a quatro) and taboo which is an African style drum most times made locally. A few Chak-Chak bands still play on island such as the Secret Solo Band and Manmay Lakay. I have put together a list of five of my favorite creole songs to date in Saint Lucia.

Once you hear the lead singer say ‘Ki sa yo vle?’ and the backup responds ‘Bwa!’, get ready to whine that waist because when the tempo drops for this popular creole song, absolutely no one can stay still. This is one of my favorite songs from the Secret Solo Band simply because it is full of life. The sound of the conch is prevalent in this song as a call to all dancers to assemble and give their best move. The other instruments come together creating an irresistible melody while the singers chant ‘bwa’ in the background.

A Saint Lucian favorite by our very own Queen of Culture. This tune is played religiously during any cultural event and especially in October which is creole month. The song has a slow, catchy tempo and is a double entendre. At first when you listen to the song it sounds like the singer is telling ‘Aunty Po’ to warn Edward or else she will throw hot water on him for asking to sleep on her mattress but if you’re in tune to the meaning of old songs you would know that the reason ‘Aunty Po’ is being asked to warn Edward is because he asked to sleep with the singer. Quite an interesting song.

Although a modern spin to traditional creole music, this song was a big hit for Jounen Kweyol 2019. The track is captivating and the play on words is genius. It just sets the tone for a real longtime taboo vibe. One of the best creole releases to date.

Jamette, a promiscuous female. The singer watches the woman who broke his heart dance and he calls her ‘jamette’. Accompanied by the overbearing sounds of the taboo and conch, this song screams culture and takes you back to the good old days.

This song is ‘Simon Says’ Lucian creole style. A fun and playful song which gives instructions on how to dance on a woman while keeping with the creole theme. From infants to grownups, literally everyone was part of this dance rave.

Now that I’ve shared my top five creole jams, feel free to drop your favorite creole songs in the comments.