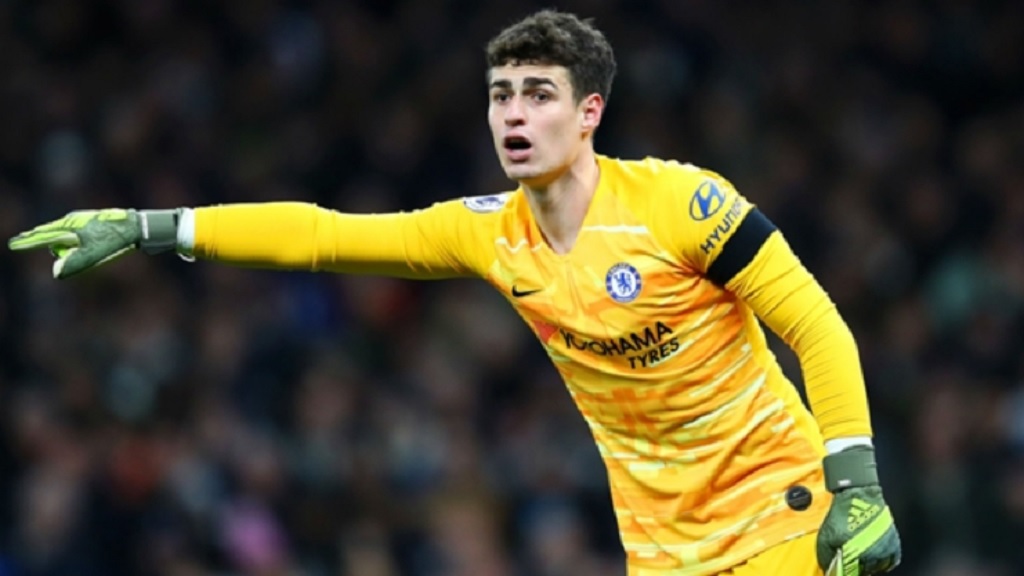 Tottenham have issued an immediate ban to a supporter who threw a cup at Chelsea goalkeeper Kepa Arrizabalaga during Sunday's Premier League game.

Willian scored twice as Chelsea triumphed 2-0 in the London derby, though the win was overshadowed by alleged racial abuse aimed at their defender, Antonio Rudiger.

The Germany international was targeted shortly after Son Heung-min had been sent off for kicking out at his opponent.

While Spurs have said their investigation into the Rudiger incident "remains ongoing", they have taken swift action after identifying the individual who threw a cup towards Kepa.

"We can confirm that we have identified and issued an immediate ban to the individual responsible for throwing a cup at Chelsea goalkeeper Kepa Arrizabalaga during Sunday's Premier League home fixture," the club said in a statement.

"We shall continue to take the strongest action possible against anyone found to be behaving in this way."

Spurs announced on Monday that they would use lip-readers to assess CCTV footage when examining the Rudiger flashpoint, with their initial investigation proving "inconclusive".

Manchester City come from behind to beat Leicester 3-1