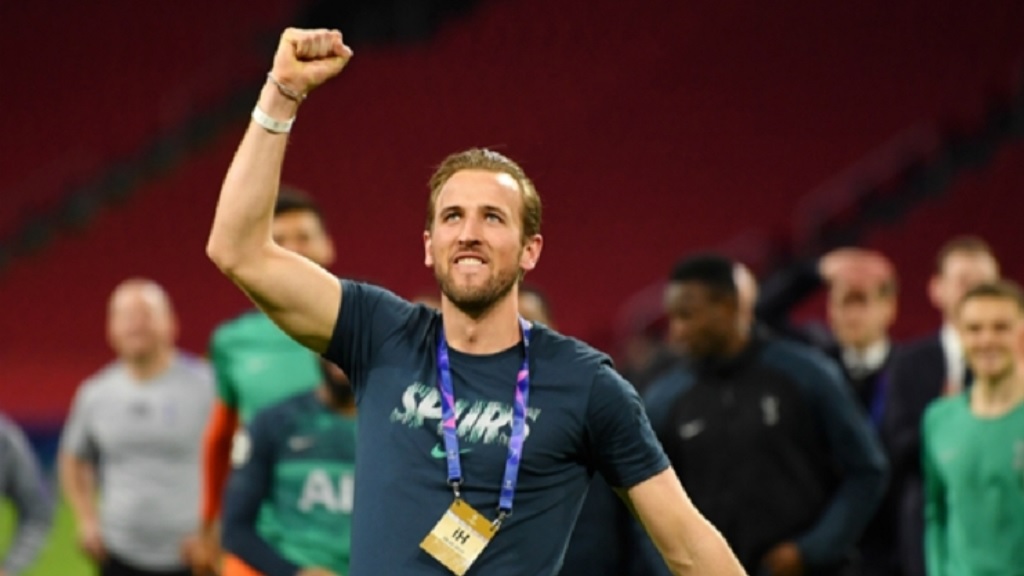 Kane has not played since he was injured against Manchester City late in the first leg of the quarter-final on April 9.

The England captain has trained ahead of Spurs facing Liverpool in Madrid on Saturday, but Pochettino will make a late call over whether Kane plays from the outset.

"We have one training session now and then we are going to decide," Pochettino told a news conference.

Lucas Moura's hat-trick against Ajax in the semi-finals completed a stunning comeback for Spurs, who are in their first Champions League final.

But the Brazil international could be the man to make way for Kane should the striker be deemed fit enough to lead the line for Spurs.

And Pochettino accepts it will be a difficult decision to leave out Kane or, alternatively, one of the other players who helped overcome Ajax in such dramatic circumstances.

"It's normal you are asking me, it's difficult for you to be in my place or different coaches, it's normal, it's not easy," Pochettino added.

"Making a decision will not be easy, the last games we played, the quarters and semis, the last 16, every game you need to take a decision.

"Tomorrow is another decision, for sure we have all the information, every single detail, we take the best decision to win. Like always it's painful in football you can only use 11 players it's the most painful situation.

"From the first moment [of a career] when you play with seven, then go to 11, you know your team-mates who are in the training may not play.

"For me, respect must be massive for the players who are selected and we want to show that. Tough decisions are painful but it's part of my job to pick the starting XI and to try to win the game."

Liverpool duo wary of Lucas Moura ahead of Madrid showdown