Tourism stalwarts to be honoured at CTO awards 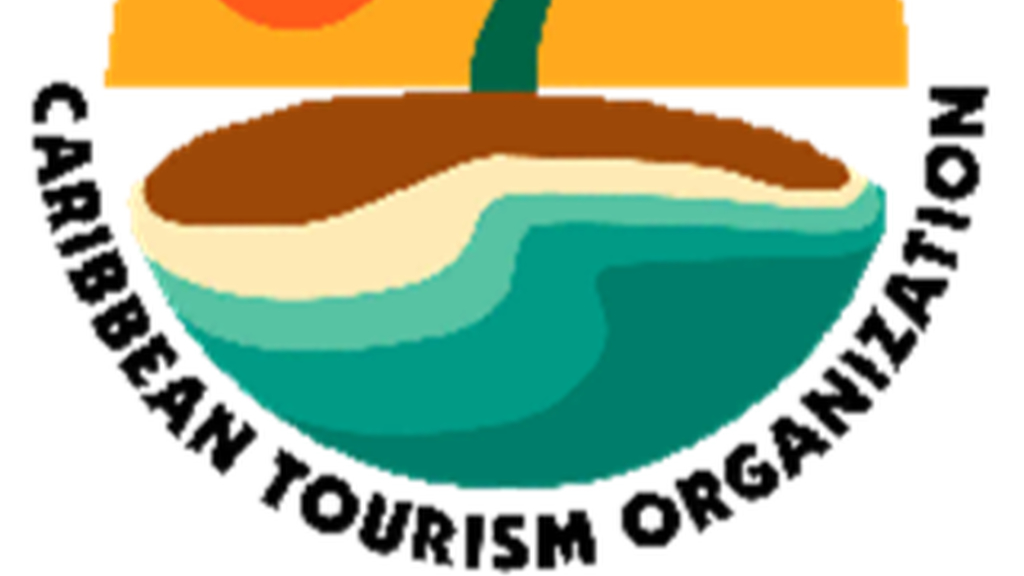 She, along with Colin James, Chief Executive Officer of the Antigua and Barbuda Tourism Authority, will receive the Allied Award for outstanding contributions to the region’s development.

A release from the Caribbean Tourism said the Allied Award was established in 2005 to recognise individuals within the CTO family – government, airline, cruise line, allied and affiliate members and CTO staff – who have done an extraordinary job of contributing, in a tangible way, to the sustainable development of the region.

Tourism director of the Cayman Islands, Rosa Harris, along with Laura Davidson, president and founder of Laura Davidson Public Relations, will be celebrated with the Jerry Award for the passion with which they serve the region.

Established in 1997 in memory of the late Jerry Magit who represented the allied members on the CTO’s board of directors, the Jerry Award recognises people who demonstrate a passion for the region and have dedicated time, energy, financial, and other personal and professional resources to its development.

This award honours high-performance individuals whose contributions, particularly in the last year, have truly made a difference among the region or Caribbean community and/or industry. It is not limited to service directly in the travel arena, but for service in any ancillary industry that supports tourism and brings continuous positive recognition to the region.

In addition to the CTO allied membership awards, CTO will announce the winners of the travel media awards and will present its Lifetime Achievement Award, it's Distinguished Caribbean Citizen Award and its Award of Excellence, among others, while Jamaica will present the Marcella Martinez and the Marcia Vickery-Wallace awards.

The Travel Industry Awards Dinner will take place on Thursday 6 June from 7 – 10 p.m. at the Wyndham New Yorker (481 Eighth Avenue).

Tickets for the dinner can be purchased online only via https://www.caribbeanweek.com/events/caribbean-tourism-industry-awards-dinner/