Traffic Department gets a new home after years of being displaced 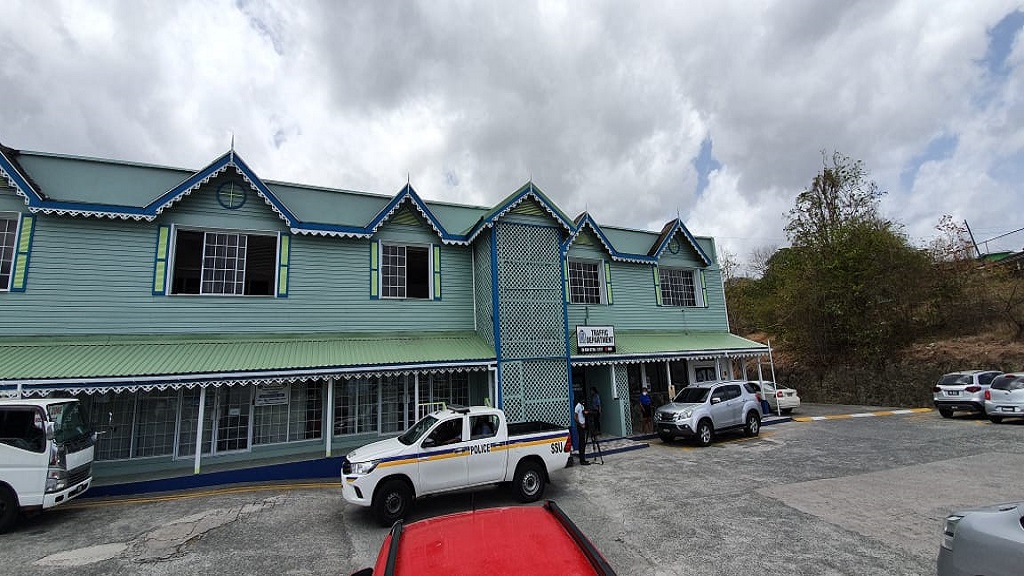 The Traffic Department of the Royal Saint Lucia Police Force (RSLPF) has found a new home after being displaced for several years.

The Department moved several times over the years from its headquarters on Bridge Street, Castries due to poor working conditions, including an infestation of mold and bugs.

The Department as of Monday, May 4, 2020, began its transition into its new headquarters at Colony House, along the John Compton Highway.

Acting Assistant Superintendent of the Traffic Department, Hilary Norville, has described it as heavenly.

“We moved from a place filled with roaches, rats, and we’ve moved from that location to here and it’s like we moved to heaven.”

The new look and location, he noted, has already increased the morale and attitude of the traffic officers, whom for years had to operate under inhumane conditions.

“Moving forward, you are going to see a lot more of what is needed from the traffic department in ensuring that our roads are safe, and to provide that service that the public rightfully deserve.”

“I can say that our morale is up and with the morale going up, you shall see more of us,” Norville declared.

The senior officer made the comments Wednesday during a handing over ceremony of furniture to the department, compliments the Make it Happen Foundation.

The foundation’s director, Raquel DuBoulay-Chastanet, explained the organization’s role in making the much-needed donation to the department.

“We received a request from them shortly before they moved in, indicating they did not have any furniture and they did not know how long it would take for them to procure furniture, so they asked our foundation if we can assist. Having raised substantial funds from the last Officers Ball in December we were able to accommodate that request.”

The department, Mrs Chastanet explained, went in search of the furniture through a local supplier which was purchased after receiving approval from the other directors of the Make it Happen Foundation.

“We did not want to put in second-hand furniture, I think there are enough stations where the furniture is not really adequate or satisfactory quality so as they are moving into a new facility everything should have been new so that the officers come; that their morale is lifted because they are working in an environment where they feel respected, they feel valued and quite frankly it is a small comfortable premise for them to work in,” Mrs Chastanet explained.

The donation came in the form of a dozen desks, chairs and other office supplies, at a total cost of EC$35,000.

RSLPF give food baskets to families in need