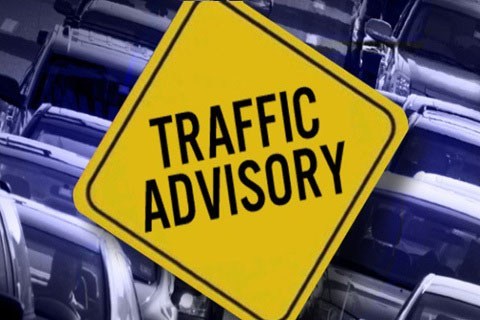 The second and final phase of the Road Widening Project from the Friendship Inn Roundabout to the Choc Road will commence today Monday December 2.

The department of Infrastructure is currently undertaking a road widening project from the Sandals Halcyon to Choc Roundabout Road which will include the installation of a fourth lane.

The aim of the road widening project is to reduce traffic congestion and travel delays while improving road safety from Sandals Halcyon to the Choc Roundabout which is congested with traffic almost on a daily basis.

The project, which officially began on August 12, was to be completed before the start of the new academic year in September. But that deadline has come and gone.

According to a press release issued by the Department of infrastructure, phase two of the project - which involves milling and asphalting works for the completion of the project - will begin this evening. As a result, vehicular traffic will be affected.

There will be a temporary diversion of vehicular traffic between the Choc and Friendship Inn Roundabouts from 10 pm – 6 am, starting December 2, 2019.

Both Northbound and Southbound Dual Carriageways will resume operating as normal from 6 am to 9 pm daily.

These diversions are necessary to facilitate Milling and Asphalting works for completion of the Sandals to Choc Road Widening Project. All commuters are asked to be guided by road signs which will be placed for their information and guidance, abide by the instructions given by flaggers who will be on location and extend full cooperation.

The Department of Infrastructure has thanked the motoring public in advance for their patience and understanding during the execution of the works.

According to the Deputy Chief Engineer at the Department of infrastructure, the project is expected to be completed in the next 10 days.