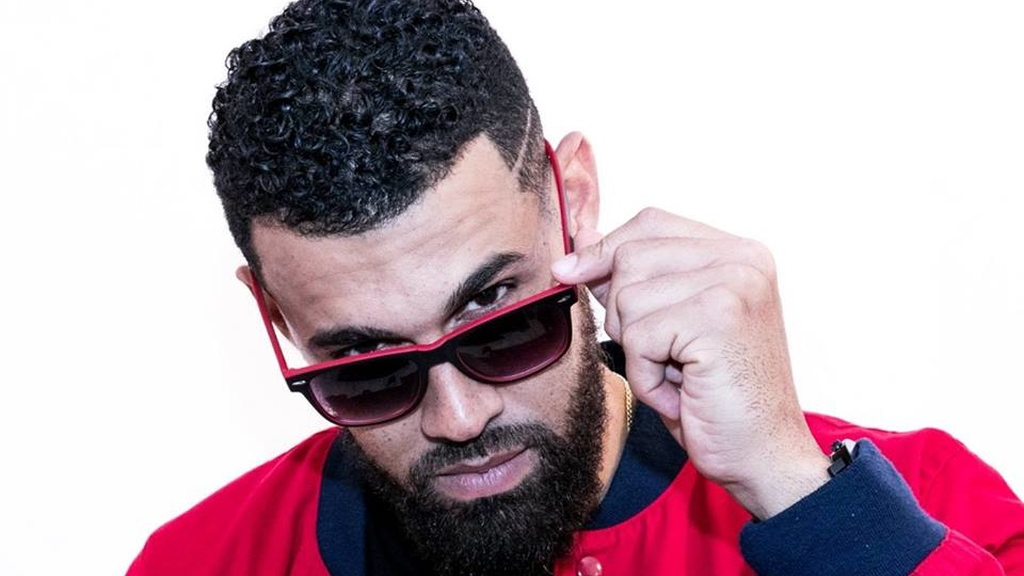 A decision to focus on a career in entertainment is paying off for Jerome Precilla.

Known by his stage name Rome, the Arima-born entertainer will be among the cast of a new reality show featuring rapper Lil Kim, R&B singer Mya, TLC singer Chilli and Wild N’ Out comedians Pretty Vee and B. Simone.

Girls Cruise is executive produced by Lil Kim and follows her sailing adventure in the Caribbean with her friends.

Rome acts as the Fun Director aboard the luxurious yacht, the sighting of which caused a stir when it was docked by the Hyatt Regency during the Carnival season this year.

“Big Fish reached out to his company and said they are looking for cast members. He recommended a few people, including me. They called me via Whatsapp and said they loved me, they loved my personality,” he recalled.

To Rome, that call was a true blessing.

After a bumper Christmas season with his soca parang 'Apoo', he was looking forward to releasing a soca song for the Carnival season but the producer was tardy in working on it.

“I realised I was going to go through the Carnival with no song and I was kind of depressed so when I got that call it hit me that everything happens for a reason,” he said.

He said the opportunity also validated his decision to pursue entertainment full time.

Rome, who is known for his hosting gigs, was among the thousands who lost their jobs when Petrotrin was closed down. He worked there as an engineer and decided not to look for another job in that field.

“I made a leap of faith to not reapply for my job at the new energy companies and not apply for any engineering jobs. I said I would pursue entertainment full 100,” he said.

The only Caribbean national on Girls Cruise, Rome said at first he was apprehensive to be around the stars especially Lil Kim, Mya and Chilli because he grew up listening to their music.

“I wasn’t sure how they were going to move but then I reminded myself that these people are normal girls and their job is singing. They were real cool and normal, real down to earth,” he said, recalling that he had to pinch himself many times to believe it was real.

Girls Cruise was shot in Trinidad and Barbados.

Rome said the entire season is focused on the cast’s activities in both islands.

The Trinidad episodes were shot during Carnival.

“They had a good time here and they want to come back. They were shocked about what Trinidad has to offer,” said Rome.

Speaking about his experience, Rome said it opened his eyes to think beyond T&T and the Caribbean.

“We are good enough to stand up internationally with these stars. They were amazed at what I could do. We have a lot of talent in T&T and I am hoping the show opens other doors for me and other Trinis to get more exposure. I want to be able to get my music out there, host other stuff and I might pursue acting out there,” he said.

Rome said the experience also taught him that he does not have to change who he is.

“I thought we would be at a disadvantage because of our accent, that they would they want me to change it but they were like hell no, we love it, just be Rome.”

Rome will be hosting a viewing party on July 15 at Vas Lounge in St Clair and at that time will release a new song, ‘Good Good’ which he said received rave reviews when he sent it to VH1.