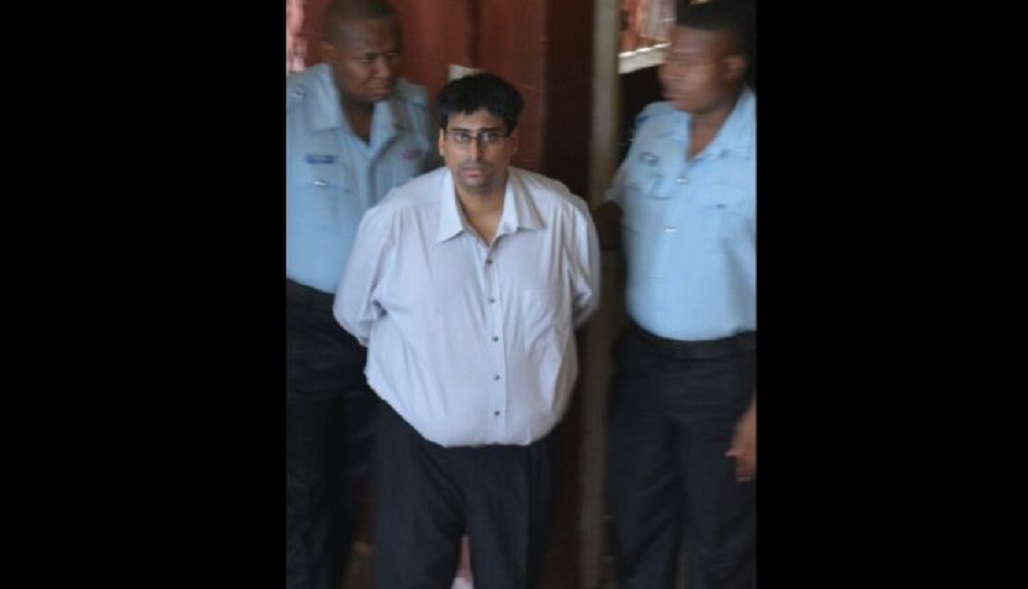 Instead of a hotel, 33-year-old Trinidadian Sawak Maraj, will be spending time in jail after he was charged with faking his own kidnapping in Guyana.

According to a report from News Source Guyana, Maraj appeared in Georgetown Magistrate’s Court on Tuesday, charged with giving police false information and conspiracy to commit a felony. He was denied bail based on the fact that he is not a Guyanese national and is a flight risk.

Maraj, who said he was a Chemical Engineer, was allegedly abducted and a US$700,000 ransom demanded for his release.

A photo of him sitting while a cutlass was held to his neck was also shared online. 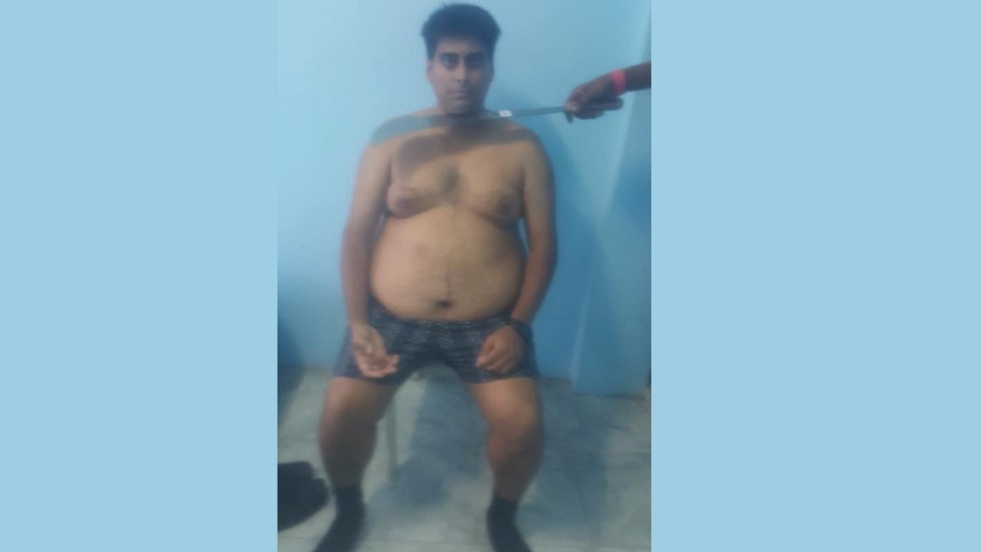 However Guyanese authorities said Maraj arrived on October 27, 2017 in Georgetown and conspired with two other Trinidadians to stage the kidnapping.

Maraj told his parents and detectives that he came to Guyana for a job interview.

Authorities used CCTV footage of the airport and got information on a taxi which Maraj used to travel to a hotel.

Guyanese police visited the hotel where they found Maraj "sitting in comfort".

Two other men who allegedly helped Maraj in his plan are still on the run and have been blacklisted at airports in Guyana and Trinidad.