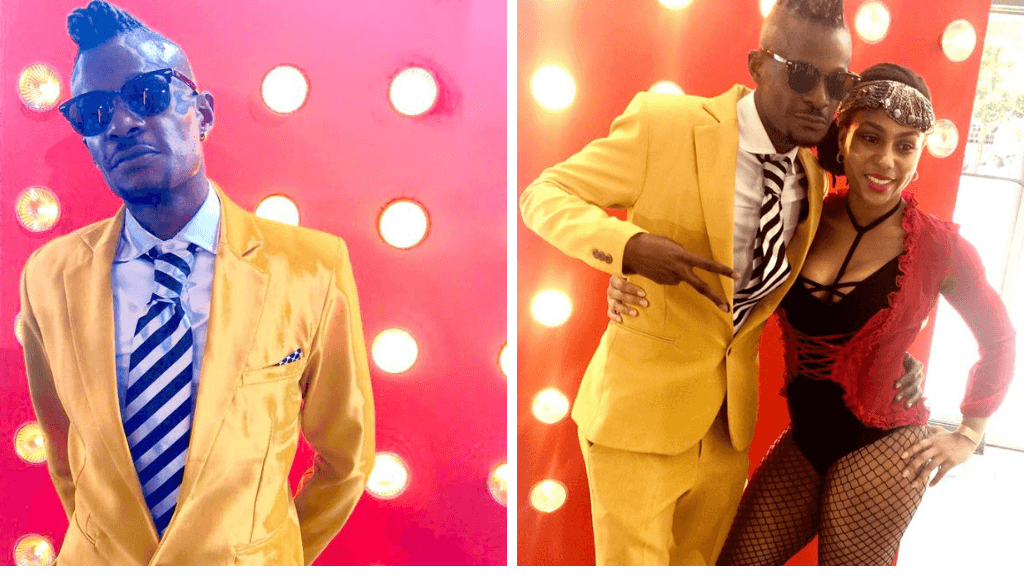 Soca artiste Olatunji 'Ola' Yearwood is receiving a wave of support following his appearance on the new season of the UK’s top reality talent show, The X Factor.

Ola wowed judges Simon Cowell, Robbie Williams, Ayda Fields and Louis Tomlinson with an energetic performance of his 2018 song "Bodyline", earning four nods and a standing ovation to move on to the next stage of the competition.

Ola predicted the local response in his pre-performance interview saying there would be a party in Trinidad and Tobago if he advanced to the next round.

As expected, social media has been awash with messages of support and excitement from Trinis, proud to see soca music represented on yet another international stage.

Some took the event as a welcome bit of "good news" to distract from the crime, economic situation and other woes.

But Ola's performance failed to impress some, with a few critical comments being made by non-locals.

Trinis however came out in full defensive mode to shut down the critics.

One particular comment on the X Factor Facebook page attracted scores of incensed Trinis, after Ola's performance was described as "crap".

"This is Trinidad and Tobago culture. You don't have to like it but respect it," said one person.

Another commenter said: "We don't play when it comes to our culture...we stand together..."

Yet another person made his feelings known, simply telling the critic to "hush yuh mouth".

However, the overall response has been positive with persons from Barbados, Grenada and other neighboring islands sending words of support.

In true Trini fashion, several persons even suggested a national holiday to celebrate if Ola wins the show.

To catch Ola on the X Factor, tune into ITV online or on cable television on AXS. The show airs at 8 pm UK time and 3 pm T&T time on Saturdays and Sundays.